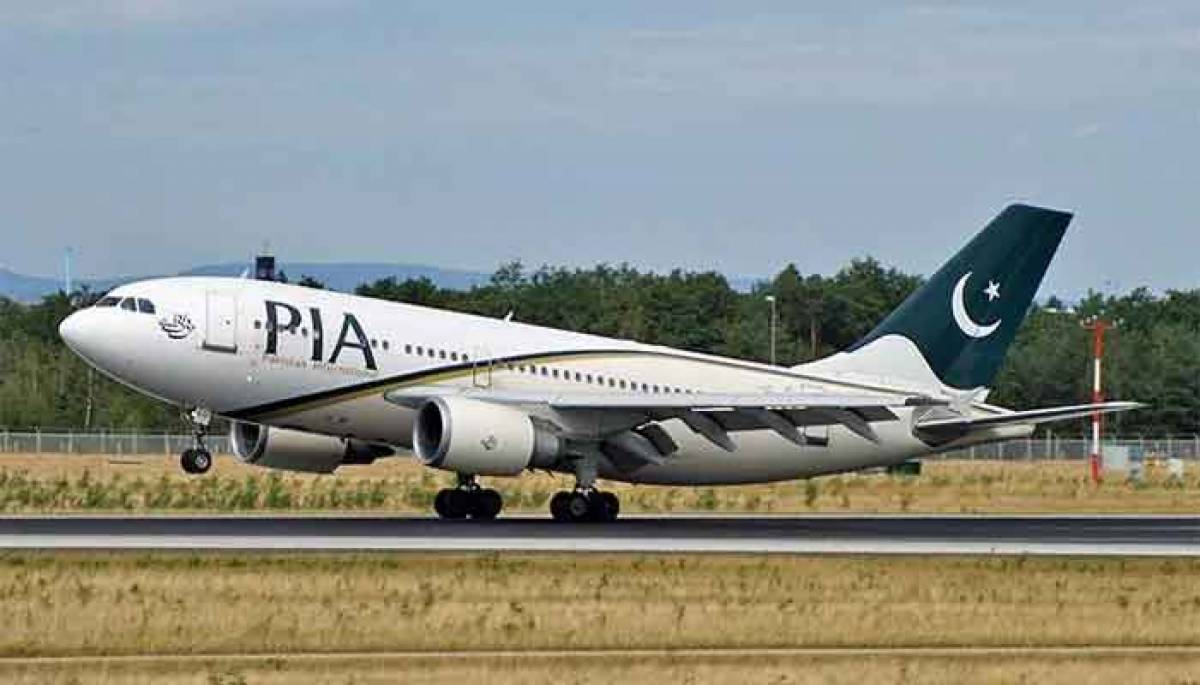 ISLAMABAD: Minister for Railways and Aviation Khawaja Saad Rafique on Saturday announced a 10 percent cut in fares for the passengers traveling in the economy class of main express trains, as well as both the economy and business classes of the Pakistan International Airline (PIA), domestically.

“Following the footsteps of Prime Minister Shehbaz Sharif, the Pakistan Railways and PIA have decided to pass on the benefit of the fuel prices drop to its passengers,” said the minister in a video message.

He said the reduction in fares would remain in effect for the next 30 days and a notification in this regard would be issued on Sunday [tomorrow].

Saad noted that the economy class of railways and PIA accommodated 94 percent and 90 percent of passengers, respectively.

The minister said the Civil Aviation Authority would also ask private airlines to slash their airfares.

He hoped that the provincial governments would also make efforts to bring down the fares of local transport by reaching out to the transporters.