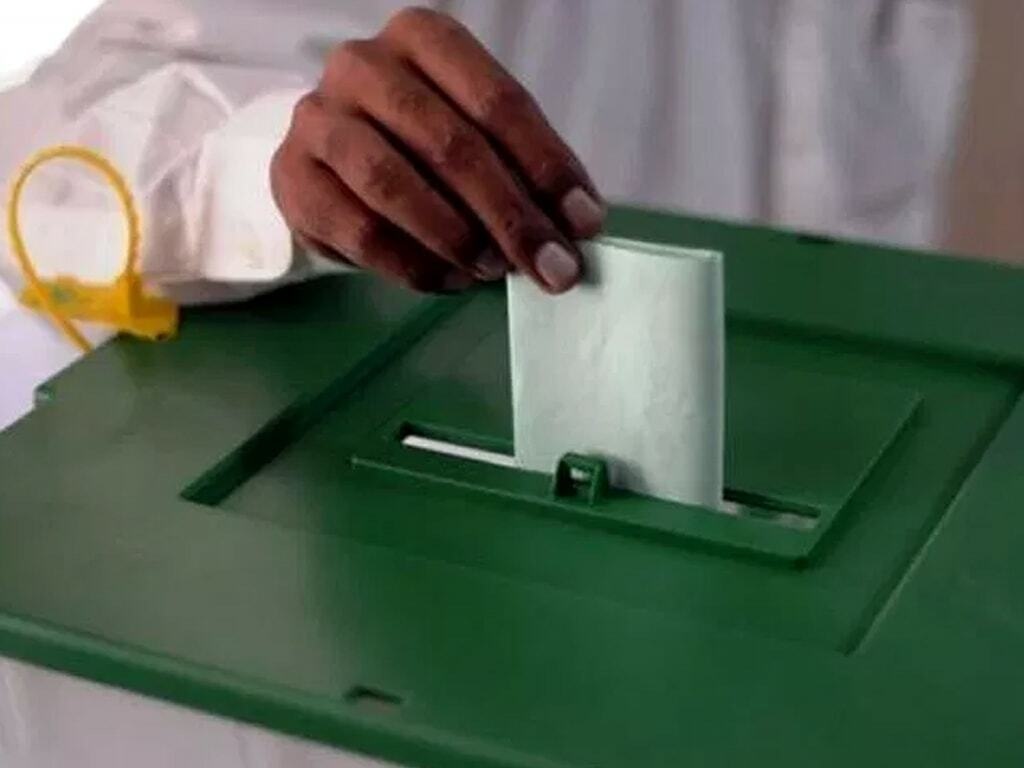 In order to maintain law and order while tomorrow’s by-elections for 20 Punjab Assembly seats take place, the Punjab government sealed the flyover that connects the province to Khyber Pakhtunkhwa (KP) on Saturday by placing a container on it.

The provincial government decided to take this action after receiving a threat alert from the intelligence agencies, according to sources in the Punjab Police who spoke to the channel.

Long lines of vehicles waiting to cross the border quickly formed after the border was sealed.

Sources added that there was strong local opposition to the Punjab government’s decision, so if the Election Commission of Pakistan (ECP) approved, passenger buses, patients, and residents of the katcha area could cross the bridge.