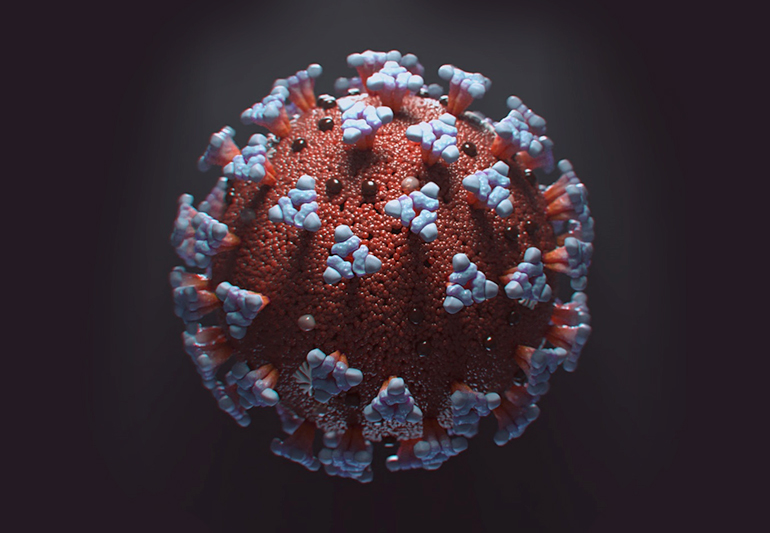 Even though the number of infections was nearly unchanged from the day before, Pakistan has seen a sharp increase in coronavirus deaths over the past 24 hours (Friday).

According to data released by the National Institute of Health Pakistan on Saturday morning, Pakistan has recorded 10 deaths over the past 24 hours, with nine occurring in Sindh and one in Punjab (Friday).

Pakistan also tested positive 737 Covid-19 cases during the last 24 hours (Friday) as compared to 779 on the previous day.

As per the NIH data, the death toll in the country now shot up to 30,438 after adding the 10 fatalities while the number of total infections now stood at 1,545,647 after adding the fresh 737 cases.

During the last 24 hours (Friday), 22,451 tests were conducted throughout Pakistan whereas the positivity ratio stood at 3.28 percent. The number of patients in critical care was recorded at 189.

The BA.5 Omicron subvariant, now the dominant coronavirus strain in the US, is four times more resistant to Covid-19 vaccines, according to a new study published in Nature.

The study found the variant is four times more resistant to messenger RNA vaccines than earlier strains of Omicron, which include Pfizer and Moderna Covid-19 vaccines, Xinhua news agency reported.

The strain is “hypercontagious” and is contributing to increases in hospitalisations and ICU admissions, said the Mayo Clinic in a report on Thursday.

The BA.5 strain represented 65 percent of Covid-19 cases in the country in the week ending July 9, according to the latest data from the US Centers for Disease Control and Prevention.

Active cases increased by 1,687 in a day and now comprised 0.32 per cent of the total infections while the national recovery rate is 98.48 percent, the ministry said.

The total number of people who have recuperated from the disease surged to 4,30,63,651, while the case fatality rate was 1.2 percent.

According to the ministry, 199.71 crore Covid vaccine doses have been administered in the country.

Of the new fatalities, 27 are from Kerala, 10 from Maharashtra, five from West Bengal, two each from Gujarat, Himachal Pradesh, and Uttar Pradesh, and one each from Assam, Bihar, Karnataka, Punjab, Sikkim, Tamil Nadu, and Uttarakhand.