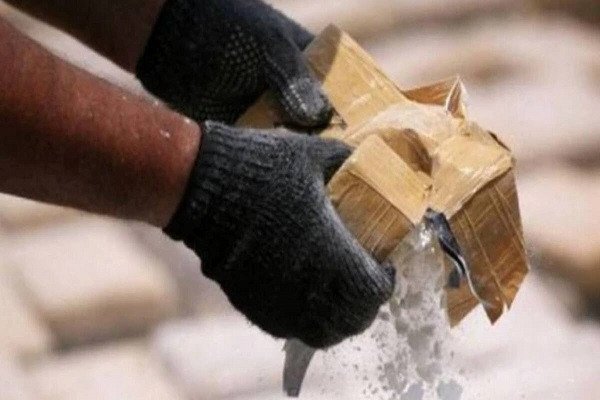 PESHAWAR: Under the Drug Free Peshawar campaign, the district administration along with other departments apprehended 1188 drug addicts including 13 females from different parts of the city and found 143 positive of HIV-AIDS and other fatal diseases.

It was informed during a meeting jointly chaired by Special Assistant to CM on Information Muhammad Ali Saif and Commissioner Peshawar Division Riaz Khan Mehsud. The meeting was told that 139 critically ill drug addicts were shifted to Islamabad for further treatment, while four were admitted at Lady Reading Hospital and 1045 in different rehabilitation centres in Peshawar.

It was said that still there were around 700 to 800 drug addicts in the city who would also be held soon and shifted to rehabilitation centres. The district administration also managed to meet 281 drug addicts with their family. Speaking on occasion, the CM’s aide appreciated the commissioner and his team over the initiative and announced to extend the campaign to the whole Khyber Pakhtunkhwa in order to make the province drug free.

He said that Chief Minister Mahmood Khan had convened a meeting on July 19 to finalize the measures for the drive and crackdown against drug peddlers. He said the government wanted to turn the drug free KP campaign into a project and take measures to make the rehabilitated drug addict useful and skilled citizens.

He directed the commissioner  to arrange a meeting with welfare organizations, industrialists, and line departments to impart vocational training to rehabilitated drug addicts.

The CM’s aide further directed to conduct dope tests of schools, colleges and Universities’ students soon after the summer vacations and also conduct an awareness seminar about the menace of drug addiction.