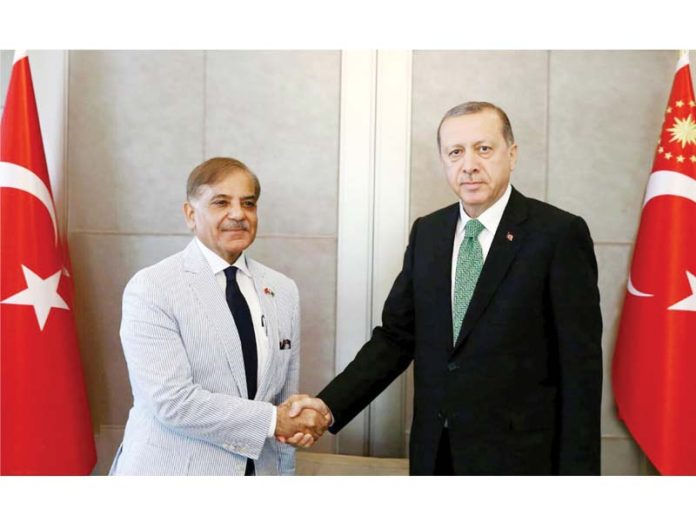 On the sixth Democracy and National Unity Day, Pakistan reaffirmed its unwavering solidarity with the Turkiye people and government.

“The heroic struggle of the brave Turkish people against the treacherous coup attempt of 15 July 2016 shows that with unity, courage, resolve and commitment, nations can overcome all odds and challenges,” the Foreign Office said in a statement.

According to the Foreign Office, Pakistan’s people and government joined their Turkish counterparts in paying tribute to all those martyrs who gave their lives in defence of Turkey’s democracy and stability.

“The exceptional relations between our two peoples – embedded in a common religious, cultural, linguistic, and spiritual heritage – go back centuries and have withstood the test of times,” it said.

The FO stated that the historic, multi-faceted strategic relationship between the two countries would continue to grow from strength to strength with the strong resolve of political leadership on both sides.

Furthermore, Prime Minister Shehbaz Sharif said the Turkish Democracy and National Unity Day would always be remembered as an expression of the Turkish people’s unwavering trust in the leadership of President Recep Tayyip Erdogan.

“It also reflects Turkish nation’s resolve to protect and uphold democracy,” he said in a tweet.

The prime minister prayed for the departed souls of the martyrs to rest in peace.

Turkish Democracy & National Unity Day will alsways be remembered as an expression of Turkish people's unwavering trust in the leadership of President @RTErdogan. It also reflects Turkish nation's resolve to protect & uphold democracy. May the souls of the martyrs rest in peace!