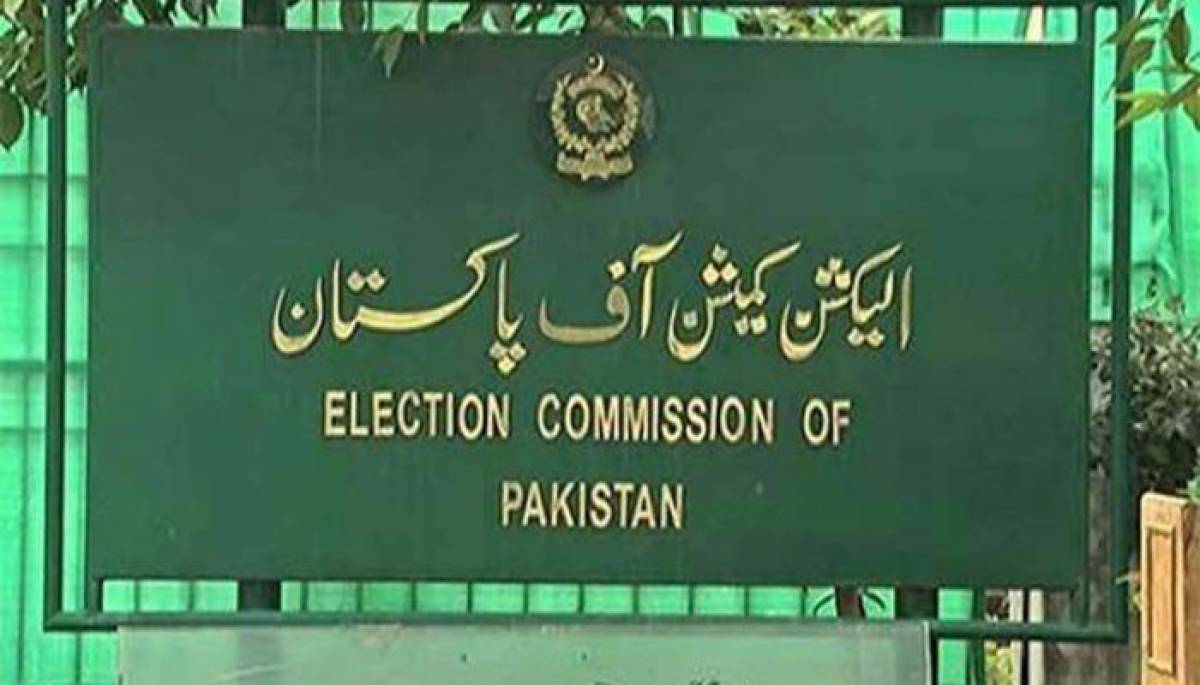 The Election Commission of Pakistan (ECP) on Thursday sought the deployment of the Pakistan Army outside the polling stations in five sensitive constituencies of Lahore and Multan to prevent any untoward incident during the upcoming by-elections.

Army should be deployed outside polling stations in four constituencies in Lahore, one in Multan, the ECP said in a letter written to Interior Ministry.

Earlier, it was agreed to deploy Rangers, but according to recent reports, the threat of unrest and violence has increased, said the letter written by the ECP.

The ECP sought to enhance the deployment of the Quick Response Force (QRF) and frequent flag marches to cope with any eventuality. These steps were necessary as the present atmosphere in the 20 Punjab constituencies was politically-charged.

In other constituencies as well, letter said the law enforcement agencies should be instructed to remain vigilant and prevent incidents of violence before or during elections. The letter warns If premature violence was not prevented, the situation could spiral out of control.