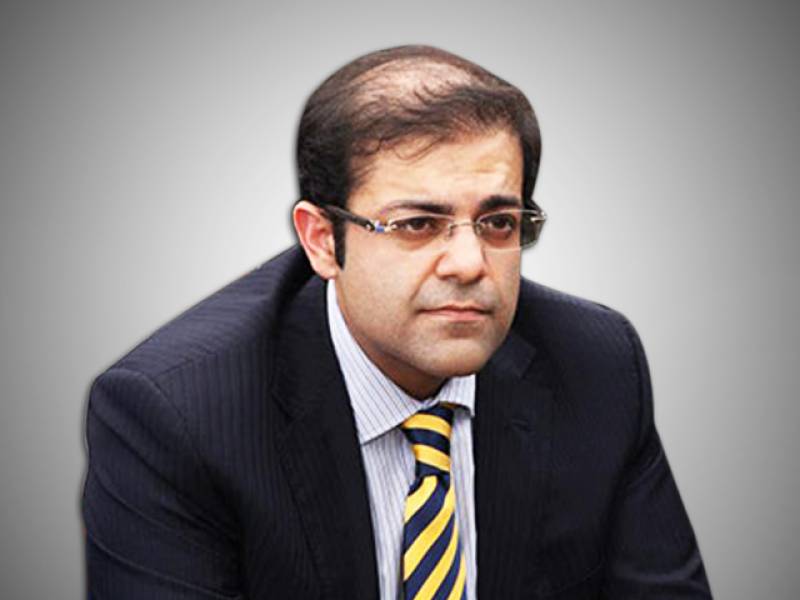 Salman Shehbaz and Tahir Naqvi were proclaimed as permanent proclaimed offenders by Lahore’s special central court on Friday. The hearing in the money laundering case was postponed until July 30.

Judge Ijaz Hassan Awan heard the case and requested information regarding both fugitives’ properties at the subsequent hearing. Additionally, the judge reprimanded FIA officer Nadeem Akhtar for arriving late and ordered the agency’s director to conduct an investigation into the matter and submit a report to the court.

The accused Maqsood Ahmad’s death certificate was also requested by the court.

The Federal Investigation Agency’s money laundering case was being heard before the court, and the Chief Minister of Punjab appeared (FIA).

After the chief minister’s attendance was noted in court, the judge gave him permission to leave.