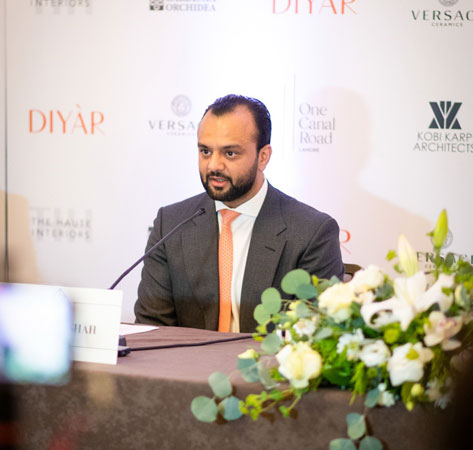 Later, Zeeshan Shah called on Prime Minister Shehbaz Sharif and discussed in detail his plans to facilitate foreign investment to Pakistan. The prime minister assured Shah of full support of his government and said that the government had taken appropriate measures to revolutionize the ease of doing business and all necessary steps would be taken to facilitate the foreign investors in Pakistan.

Speaking about his new assignment, Shah said that he was indebted to the prime minister for reposing trust in his abilities and he would be serving the cause of Pakistan selflessly. He said that he would soon be traveling to the US to meet with investors in Houston, Dallas, Los Angeles, San Francisco, Chicago and New York to lobby for investing in Pakistan which has been declared Asia’s promising emerging economy. He said that the government’s measures and tax concessions in Special Economic Zones provide lucrative opportunities to the foreign investors and he would do whatever needed to market the investment potential of Pakistan abroad.

Zeeshaan Shah is a multi-award-winning entrepreneur based out of London. His accolades include International Entrepreneur of the Year 2019 bestowed on him at the Asian Business Awards held in Mayfair, London.