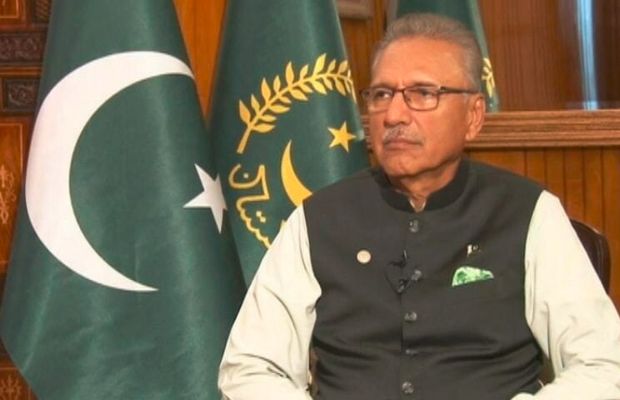 The Pakistan Peoples Party has demanded of President Dr. Arif Alvi to tender his resignation.

PPP Secretary General Nayyar Bukhari said in a statement on Thursday that following the Supreme Court’s detailed verdict explaining its decision to set aside a controversial ruling by National Assembly speaker Qasim Suri on April 3 that dismissed the no-confidence motion against then-prime minister Imran Khan, Dr Alvi had lost all justifications to continue as the country’s president.

Mr Bukhari stated that following the Supreme Court decision, Imran Khan, the liar and constitutional violator, would be disqualified. According to the court ruling, Imran Khan is subject to Article 6.