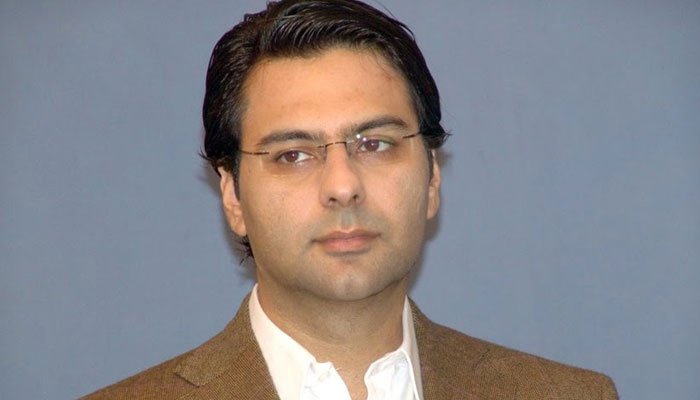 The interim bail for MNA Chaudhry Moonis Elahi and two others in the Rs24 billion money laundering case was extended until July 22 next.

Chaudhry Moonis Elahi is also the leader of the Pakistan Muslim League-Quaid (PML-Q). He appeared before a special court (offenses in the bank) in Lahore on Thursday.

When Moonis Elahi and the other two showed up in court, the judge noted their attendance. Due to the judge’s absence, the case was heard by the on-call judge. The interim bail for Moonis, Muhammad Khan, and Wajid Khan Bhatti was extended by the court until July 22.

Later, during a brief media talk, Moonis Elahi responded to the question, “Why are you not campaigning for the PTI candidates in the by-elections?” by saying: “This question should be asked from the PTI. We are definitely running the election campaign for the PTI. We will win the July 17 by-elections.”