Rupee recovers against dollar after staff-level agreement with IMF 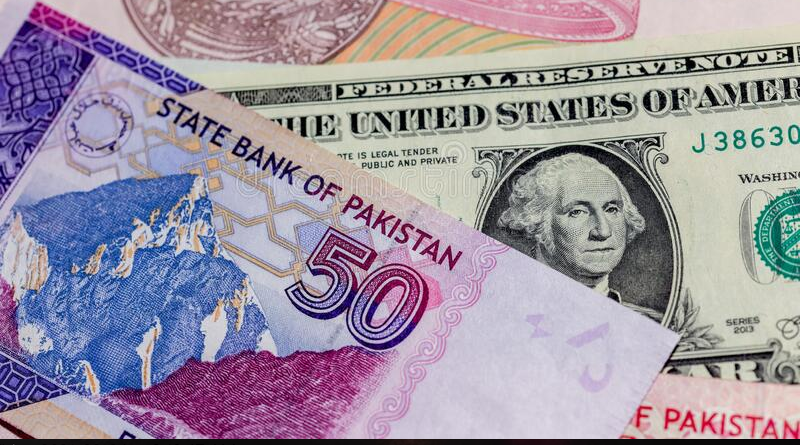 The Pakistani rupee recovered slightly against the US dollar in the morning hours of Thursday, following news of a staff-level agreement reached with the International Monetary Fund (IMF).

The US dollar fell 85 paisas in the interbank market to Rs209.25. However, in the open market, the dollar traded between Rs209 and Rs210.

According to the State Bank of Pakistan (SBP), the Pakistani rupee closed at 210.10 on Wednesday, down 1.04 percent.

However, after the Fund confirmed today that it has reached a staff-level agreement (SLA) with the Pakistan authorities for the completion of the combined seventh and eighth reviews of the EFF-supported programme, paving the way for the release of the much-anticipated $1.17 billion, market sentiments improved, giving a boost to the otherwise falling rupee.