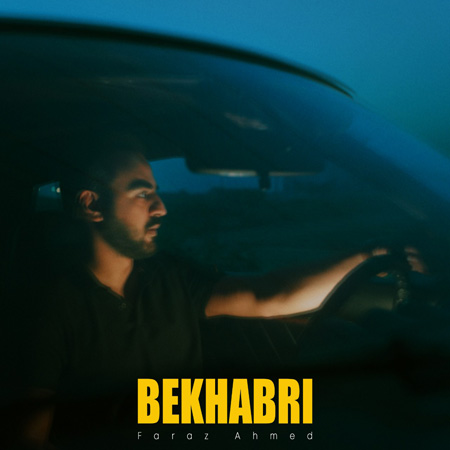 After making his presence be felt in the music industry by scoring big at, Music Against Child Labour Competition 2021 – a programme judged by famous jurors including the likes of Grammy winners, AR Rehman, Laura Pausini and Ralph Johnson, the rising star, Faraz Ahmed releases two new tracks ‘Bekhabri’ and ‘Deewana’ from his debut album ‘Pyar.’

The tracks released in July are currently available across all digital platforms. Ahmed’s album ‘Pyar’ narrates the evolution of love in each lover’s eye. The first track titled ‘Khushiyan’ released earlier this year featuring singer Zoha Zuberi beckons the listener to delve into the first phase of love – when the lover orbits his/her love. The latest track ‘Bekhabri’ echoes the words ‘Ajab rahi ghari wisal ki, tou sath tha tou mera nahy,’ describing the beginning of a new chapter of when romance and adulation start to turn stale. The third track “Deewana” unfolds the breaking apart of a connection that once was. The world seizes to move and everything becomes non-consequential. 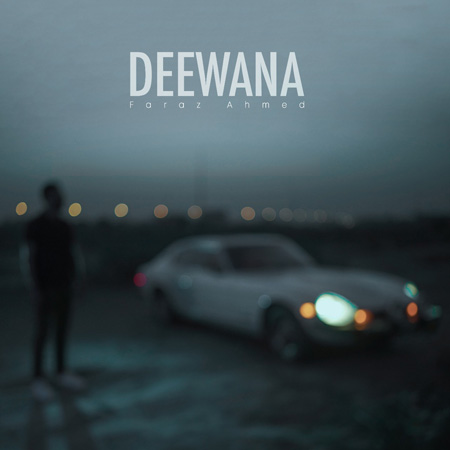 Commenting on the tracks, Faraz Ahmed says, “Love is an arduous journey yet we set forth to cross it every now and then. Suppose that’s part of the pain it can bring is part of the pleasure we so crave for. It’s over-whelming to be putting out such tracks for the world to hear. It’s putting my story on the forefront. Hoping, all my listeners get to reminisce memories that once were…” For now, Ahmed chooses to release just the audio, but there are plans to release the videos of the song in the future, details of which will be shared later. Both tracks are out on YouTube and available online on various platforms including, Faraz Ahmed’s Spotify, Deezer, Tidle, Bajao and SoundCloud.