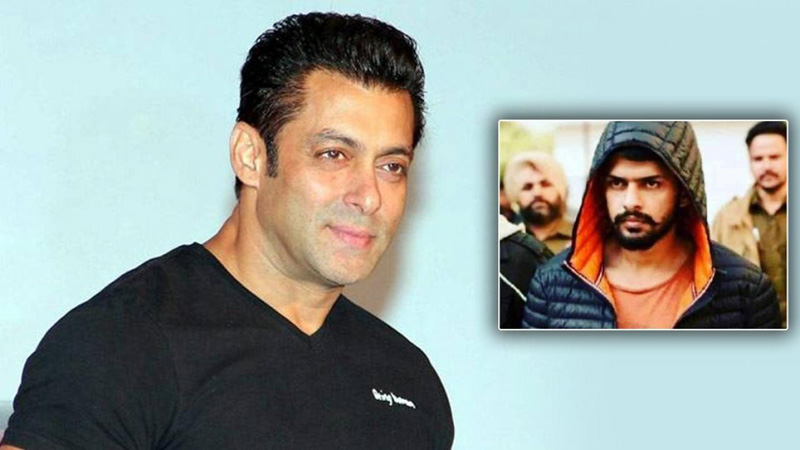 Gangster Lawrence Bishnoi has admitted that he bought a rifle to kill Bollywood superstar Salman Khan over the 1998 blackbuck poaching case.

Bishnoi, who is being interrogated for the assassination of Punjabi singer Sidhu Moose Wala, said he wanted to teach a “lesson” to Dabangg star as per India Today.

Revealing the murder plot, Bishnoi said he sent another gangster Sampat Nehra to kill the 56-year-old actor with a pistol.

Bishnoi told the police that Nehra did not have any long-distance firing weapon and could only attack from a short distance, that’s why he bought a spring rifle worth 400,000 INR.

Khan was accused of hunting and killing two blackbucks in Rajasthan’s Kankani while he was shooting for Hum Saath Saath Hain.

Blackbucks, a protected species under the Indian Wildlife Protection Act, 1972, are considered sacred for the Bishnoi community.

The actor was later sentenced to five years in jail in 2018 for killing the blackbucks but he was later granted bail.