When it comes to ethics, we are way behind Bollywood: Zara Noor Abbas 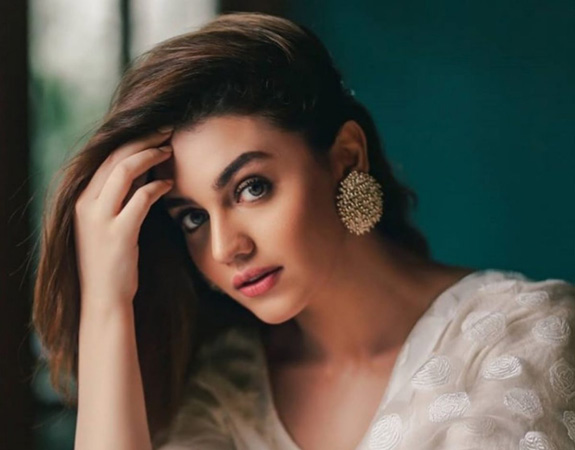 Zara Noor Abbas is one of the most popular and loved celebrities in Pakistan – and she does not shy from speaking the truth.

In a recent interview with Fuchsia, the actress spoke about facing sexism in the industry and how it’s often more accommodating to men that it is to females.

Zara Noor Abbas shared, “I notice that there is a difference in behaviour with male actors and female actors. With male actors, they become buddies. They tell male stars not to worry if they are late on their call time but if a female actor does the same and arrives slightly late – mistakenly – a complaint is lodged.”

The Badshah Begum star has become accustomed to such behaviour but feels that there is a major lack of ethics in the industry.

She concluded: “There should be a certain level of professionalism between an actor and their team but that is something that we don’t get on our shoots.

I won’t even talk about Hollywood, but as compared to Bollywood or Tollywood, we’re way behind.”