Yasir Hussain opens up about his dream role in a film 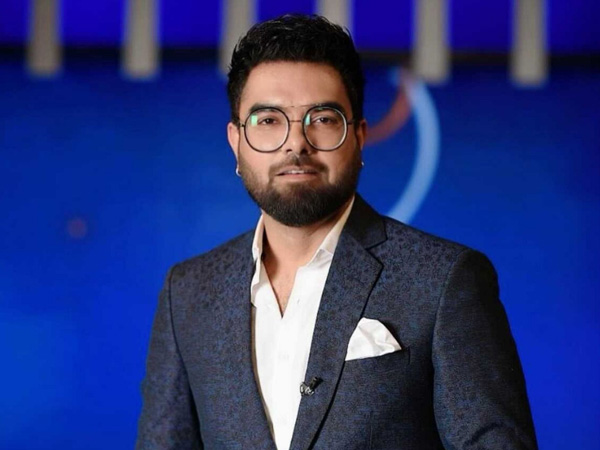 Pakistani actor Yasir Hussain has recently opened up about his dream role in a film. The actor was invited on an Eid Speacial show with his wife and multitalented actress Iqra Aziz and revealed that there is a big politician of the country whom he wants to play in a movie. The politician is none other than Pakistan People’s Party co-chairman Asif Ali Zardari. Yasir said that he finds Asif Zardari’s personality very interesting and he feels he can do justice to his role if offered in a film. The “Baandi” actor has done mainstream dramas like “Jhooti” and “Badshah Begum”. He has written films like “Karachi Se Lahore”, “Lahore Se Aagey” and he stepped into direction with “Koyal”. While he also played lead role in Pakistani movie “Javed Iqbal”.