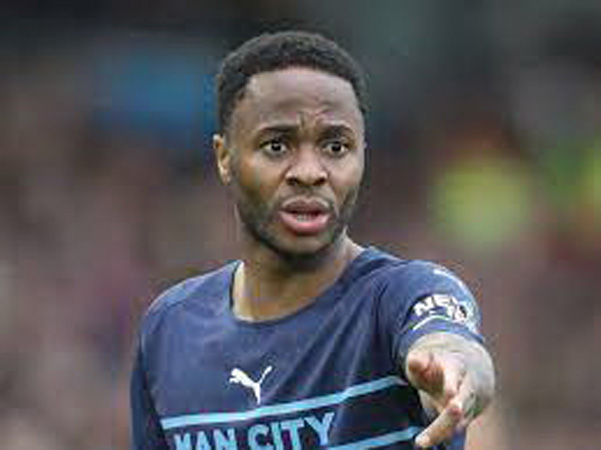 LONDON: England international Raheem Sterling on Wednesday became Chelsea’s first signing since Todd Boehly’s consortium bought the club, ending his successful spell at Manchester City. The 27-year-old forward signed a five year contract for a fee reported to be £50 million ($59 million). “England star Raheem Sterling has joined Chelsea from Manchester City on a five-year contract,” said the buying club in a statement on their website. Sterling had pre-empted his move earlier on Wednesday by posting a goodbye message on social media saying he left City as a “man” having arrived from Liverpool as a 20-year-old. However, once the signing became official Sterling — who is with Chelsea on their pre-season tour of the United States — turned his attention to what he hopes to achieve under Thomas Tuchel. “I’ve obviously achieved a lot in my career so far, but there is still so much more to achieve and I’m really looking forward to doing that in a Chelsea shirt, under Thomas’s management,” he said in a statement. Sterling, capped 77 times, won four Premier League titles among nine major trophies since joining City from Liverpool in 2015.