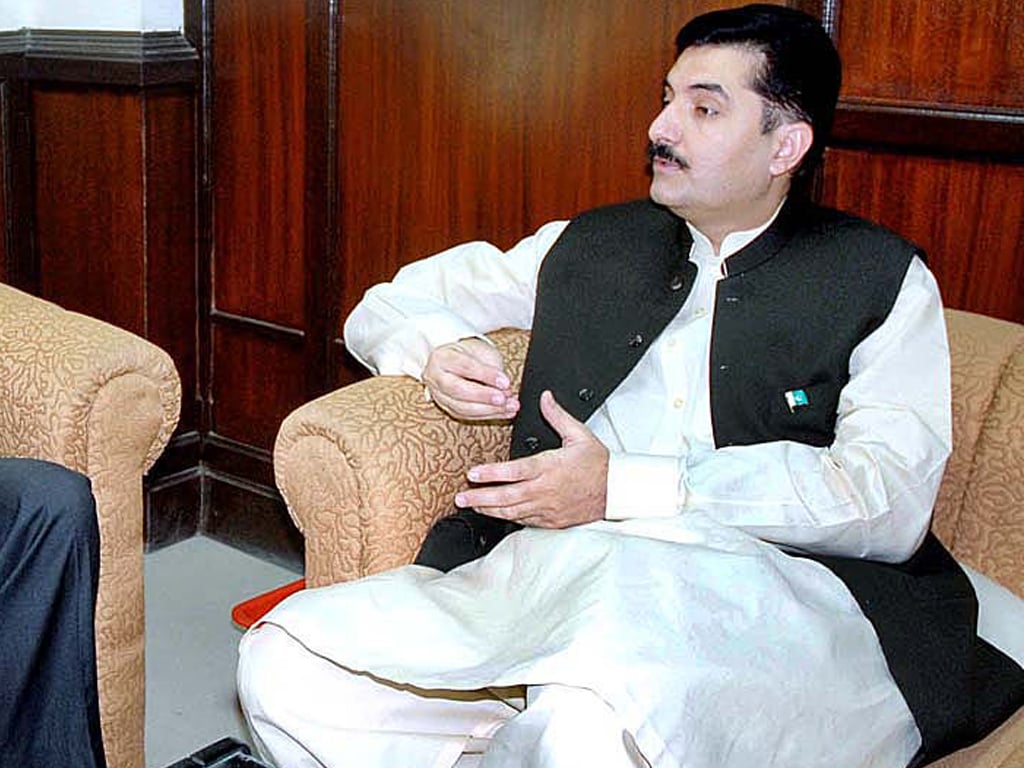 D.I.KHAN: Information Secretary of the Pakistan People’s Party (PPP), Faisal Karim Kundi stated on Wednesday that the PTI leadership was anticipating defeat in the upcoming by-election in Punjab and that the levelling of baseless allegations against the Punjab government and the Election Commission was clearly reflecting its frustration.

“The masses of Punjab are very well aware of the fact that the Imran Khan-led previous government’s policies created hurdles like the signing of agreements with IMF regarding the increase in prices of petroleum products and electricity,” he said while talking to APP.

As a result of such agreements, it became inevitable for the current government to jack up the prices of petroleum products and electricity. However, the coalition government was not oblivious to the difficulties of the people in wake of inflation and the situation would gradually come to normal, he reiterated.

Kundi said that the previous government of PTI wracked havoc with the institutions and the country’s economy suffered due to over three and a half years of promoting corrupt practices like nepotism and bad administration.

He regretted that the Imran Khan-led government badly failed to launch any mega project despite the fact that the country was overburdened with unprecedented and record loans.

He said above all the key development projects like CPEC were put in cold storage which hurt the trust of our time-tested friendly country China.

But now this government has taken effective damage control measures, yielding concrete results and improvement had been witnessed in relation to China, Saudi Arabia and other countries.

He added that the provision of loans on soft conditions to the country was picking a high volume of the fact.

The PPP information secretary said that there was the worst type of bad governance and corruption during the PTI government and now in Khyber Pakhtunkhwa to corruption, unemployment, and nepotism were on rising.

The people of the province were desperately awaiting relief-oriented measures.