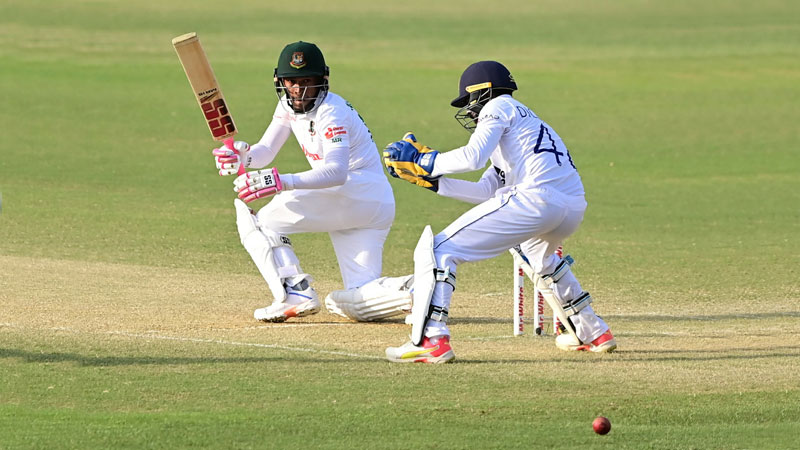 The choice was made following President Gotabaya Rajapaksa’s departure from the nation. He used a military plane to flee the island nation for the Maldives, sparking more unrest amid a financial crisis.

The Pakistan cricket team is currently in Sri Lanka for a Test series that will begin on July 16 and feature two games. The two teams will compete in games at Colombo and Galle.

In the midst of widespread demonstrations, the Green Caps are taking part in the final day (today) of a warm-up match against Sri Lanka Cricket XI in Colombo.

The Pakistan Cricket Board (PCB) is in touch with Sri Lanka Cricket and is said to be constantly monitoring the situation (SLC). The Test tour will go as currently scheduled.

On the other side, due to its current economic and political problems, Sri Lanka is also likely to lose its privilege to host the Asia Cup in 2022. According to reports, the Bangladesh Cricket Board (BCB) is getting ready to host the Asian competition.