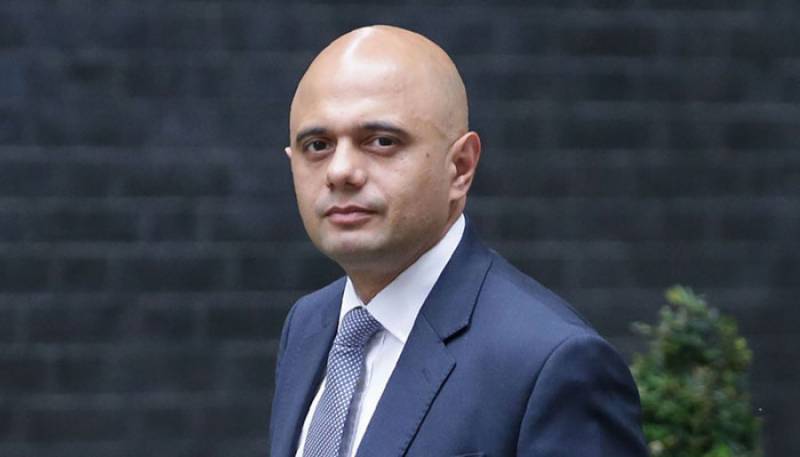 Sajid Javid, a former minister of state for health in the United Kingdom, has withdrawn from the race to succeed Boris Johnson as leader of the Conservative Party and prime minister.

“There is an abundance of both ideas and talent in our party. One of the candidates will be given the honor of becoming prime minister,” Javid said in a statement on Tuesday.

“I look forward to seeing the debate unfold and to see colleagues working together as a united Conservative Party once the leadership election is concluded.”

Just before the nominations were to close, the candidate for the Conservative Party leadership withdrew from the running to succeed Boris Johnson.

Javid was a key player in the effort by cabinet members to remove the prime minister, and his resignation from the government a week ago sparked a wave of resignations.

He struggled to gain the support of MPs who continued to support Mr. Johnson up until the very end of his premiership.

After admitting earlier that he had benefited from non-domicile tax status before entering politics, the former minister also found it difficult to deflect ongoing questions about his tax affairs.