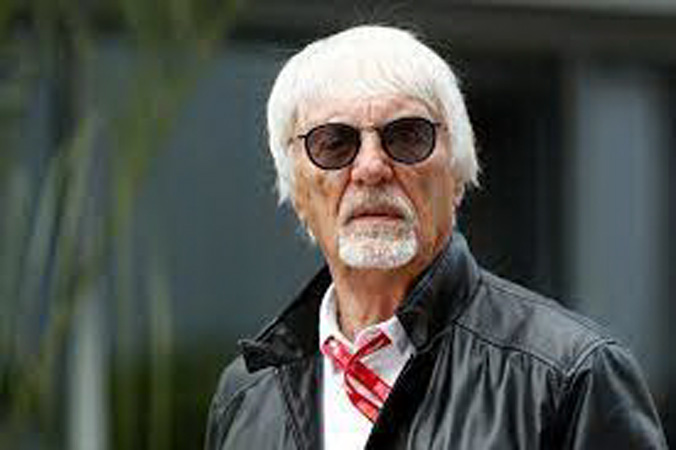 LONDON: Former Formula One supremo Bernie Ecclestone has been charged with fraud over a failure to declare more than 400 million pounds ($477 million) of overseas assets to the British tax authority, prosecutors said on Monday. The Crown Prosecution Service said Ecclestone, 91, faced one count of fraud by false representation. “This follows a complex and worldwide criminal investigation by HMRC’s Fraud Investigation Service,” said Simon York, Director at the Fraud Investigation Service of Her Majesty’s Revenue and Customs (HMRC). The first hearing in his case is due to be held on Aug. 22 at London’s Westminster Magistrates Court. Contacted in Ibiza, Ecclestone said he was yet to see the details. “I haven’t seen that so I don’t know so I can’t comment,” he said when the statement was read to him. The British billionaire indicated it had not come out of the blue, however.It’s something that has been talked about happening, but not in the way you said, something a little bit different to that, quite a while ago,” he said. “They’ve probably got all excited again. Let’s see what happens.”