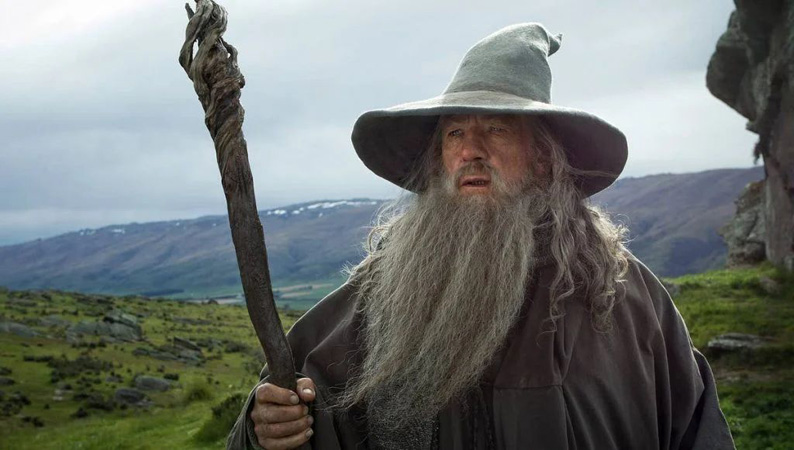 Literary critics and readers alike give weightage to the author’s characters. These characters keep the story moving forward. The plot may be strong enough to be compelling, but a character’s action builds the narrative until the climax and resolution are achieved.

There is no denying that a weak character may bring down the tone and appeal of a plot, no matter how strong it may be. After all, is the dynamic character who evolves into something bigger than it was at the story’s beginning that adds value to the story.

Imagine the character description of Jay Gatsby, the titular fictional character from F Scott Fitzgerald’s novel, The Great Gatsby (1925). Jay has been depicted as a wealthy young man who leads an extravagant lifestyle, throws parties, and lives in a mansion. No one is aware of how he accumulated his wealth. Critics and scholars have interpreted Jay’s character. Some have connected Jay’s spendthrift lifestyle to the then brewing idea of an American Dream – that anyone with the right resources can achieve their life’s goals.

British author Sir Arthur Conan Doyle conceived the character of Sherlock Holmes, a fictional detective. Holmes gained popularity based on how he focused on observations to deduce meaning from the smallest of details.

Sherlock used logical reasoning to track the criminal’s footsteps before eventually arresting them.

When speaking about logical reasoning, the character of Atticus Finch by Harper Lee in her Pulitzer-Prize-winning novel To Kill a Mockingbird (1960), is also a memorable one. Finch is a lawyer who represents Tom Robinson, an African American. Finch believes he is innocent. Lee gives Finch moral values of courage, justice, equality, and honesty. It has become one of the most popular characters in literature. When speaking about memorable characters, George Orwell’s character of Big Brother in 1984 brings a sense of totalitarianism. Big Brother is the leader of Oceania and wields all powers over its citizens. Characters from literature also address how a human could have survived without humans looking after him. Edgar Rice Burroughs created Tarzan on the same premise. Tarzan, the character, first appeared in 1914 in Tarzan of the Apes. As the story goes, Tarzan was born to a British lord and lady. His mother died after their ship was stranded on the coast of Angola. His father was killed by an ape. Tarzan lived with apes who adopted him as his own.

When speaking about speculative and imaginative characters from science fiction and fantasy novels, one cannot ignore Captain Nemo. He is an eccentric captain of the futuristic submarine, the Nautilus. Captain Nemo was the character developed by Jules Verne in his novel classic novel, Twenty Thousand Leagues Under the Seas (1870). Nemo turned out to be a man living ahead of his time. Another character from the world of fantasy is Gandalf, the wizard from JRR Tolkien’s The Lord of the Rings. Gandalf is a wise yet a bit mischievous wizard who keeps an eye on his friends and brings wrath to his enemies. Albus Dumbledore, another wizard-like character in JK Rowling’s Harry Potter series, is loved by young and adults alike. He is the headmaster of the Hogwarts School of Witchcraft and Wizardry and the founder of the Order of Phoenix.