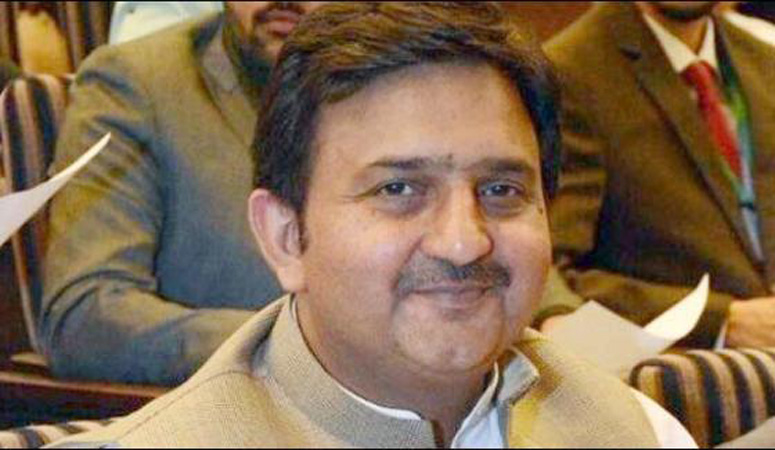 Punjab Law Minister Malik Ahmad Khan on Tuesday resigned from his post, ahead of the crucial by-elections in the province scheduled to be held on July 17.

In a letter addressed to Punjab CM Hamza, Leghari cited personal reasons for his decision to step down from the provincial cabinet. He had shared his resignation on his official Twitter handle, saying, “will continue to work in the best interest of Pakistan and PML-N”.

The development came ahead of crucial by-polls on the Punjab Assembly 20 seats which will decide the fate of the Punjab government led by CM Hamza.

Last Saturday, Federal Minister Sardar Ayaz Sadiq and provincial minister Khawaja Salman Rafique of the ruling Pakistan Muslim League-Nawaz (PML-N) also resigned from their ministries to participate in electioneering for the upcoming by-elections in their respective constituencies in Punjab.

PML-N leader Atta Tarar had said in a statement that both the leaders stepped down from their posts to run election campaigns for the ruling party candidates in the upcoming by-elections on 20 Punjab Assembly seats.

Public office holders are not allowed to run or participate in the election campaign as per the Election Commission of Pakistan (ECP) code of conduct.

On May 20, the ECP had de-seated 25 MPAs of the PTI for defying party directives and voting for Hamza Shehbaz for the post of the Punjab chief minister.

The reference against the dissident lawmakers sent by Punjab Assembly Speaker Pervaiz Elahi was accepted by the election watchdog for violating Article 63-A which pertains to defection.