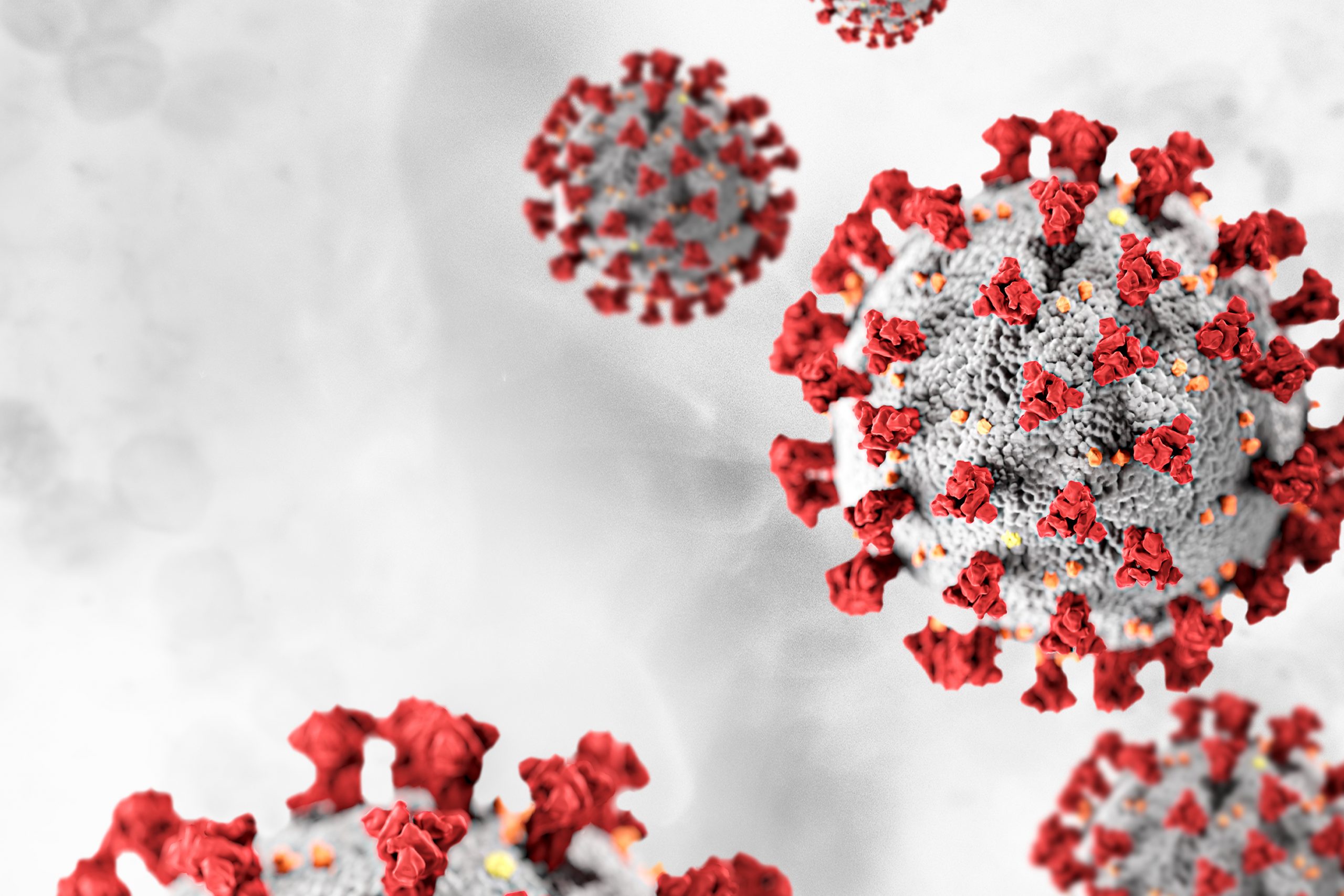 Following a five-month hiatus, Pakistan has now experienced the highest COVID-19 positive ratio of 5.46 percent in a single day, according to National Institutes of Health (NIH) statistics released on Tuesday.

5.55 percent was the nation’s highest positive ratio since February 17, when it last occurred. At the time, there had been 40 fatalities.

4,674 diagnostic tests were carried out nationwide in the last 24 hours, according to NIH data, of which 255 were positive.

According to the NIH, the condition of 141 COVID-19 patients is critical, and they are receiving treatment in intensive care units (ICU) at various medical facilities.

According to NIH data, only one COVID-related fatality was reported throughout the nation over the previous 24 hours, bringing the total number of fatalities to 30,424.

Experts blame two sub-variants of the Omicron variant, namely BA.4 and BA.5, for the rise in COVID-19 cases in Pakistan, saying that they have escape mutations that are giving them an edge.