Afghanistan to look for new head coach after Thorpe illness 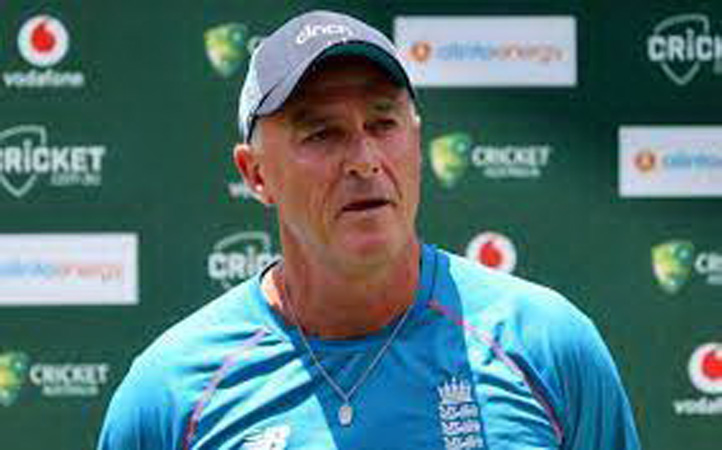 LAHORE: The Afghanistan Cricket Board (ACB) is seeking a replacement for their head coach Graham Thorpe, who remains seriously ill and is not expected to return to work in the short term. The ACB has opened a recruitment process, and it is understood the team will have a new head coach for the upcoming season. In his absence, Afghanistan have operated with local coach Raees Khan Ahmadzai at the helm on an interim basis. Thorpe — who signed up in March this year — was supposed to join the team in the last week of April but was unable to. He had a decade-long involvement within England’s coaching set-up, which came to an end after this winter’s 4-0 Ashes loss in Australia. He had replaced full-time Afghanistan head coach Lance Klusener, who stood down in November last year after a two-year tenure. Meanwhile, ACB has roped in former West Indies fielding coach Ryan Maron as their national fielding coach for six months, a contract that can be extended subject to performance. He has returned to take up the job after brief stints with the Afghan team in 2015 and 2017. He is 47 and was the former opening batsman for Western Province in South Africa, playing 18 first-class matches. He has previously worked as a fielding coach with the Dolphins in South African domestic cricket.

This was Afghanistan’s second hiring in the last two months. Pakistan fast bowler Umar Gul was signed as their bowling coach until December 2022. In the absence of Thorpe, Afghanistan played three ODIs and T20Is each against Zimbabwe winning all with Ahmadzai as acting head coach and former captain Nawroz Khan Mangal working as batting coach. The team is set to tour Ireland in the first week of August for five T20Is. The tour was initially set to comprise a one-off Test and three ODIs, but the calendar has since been reworked keeping in mind the T20 World Cup which is to be held in Australia this October. The side is also featuring in this year’s Asia Cup in Colombo and the T20 World Cup. There is also a three-match ODI series pending against Pakistan likely to be played at a neutral venue, with Afghanistan currently an unviable destination for international cricket tours.