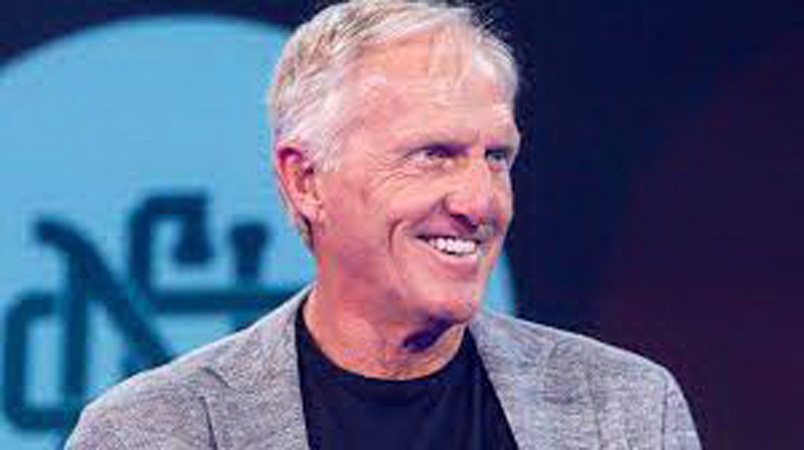 LONDON: LIV series chief Greg Norman has not been invited to past champion events ahead of next week’s 150th British Open at St Andrews in the latest sign of the split within the sport.The 67-year-old Australian golf great won the Open in 1986 and 1993 but is now the chief executive of the Saudi-backed LIV Golf, which has challenged established US and European tours by attracting players to compete in its $24 million, 48-man, 54-hole events.The Royal & Ancient (R&A), which runs the British Open, confirmed on Saturday that Norman would have no role in either the four-hole champions’ challenge on Monday or the pre-tournament champions’ dinner.”In response to enquiries regarding the R&A Celebration of Champions field and the Champions’ Dinner, we can confirm that we contacted Greg Norman to advise him that we decided not to invite him to attend on this occasion,” the R&A said in a statement.”The 150th Open is an extremely important milestone for golf and we want to ensure that the focus remains on celebrating the Championship and its heritage.”