* In a phone call, Ms. Blamey declined to comment on details of the closing, but said she was informed of the decision about a week ago 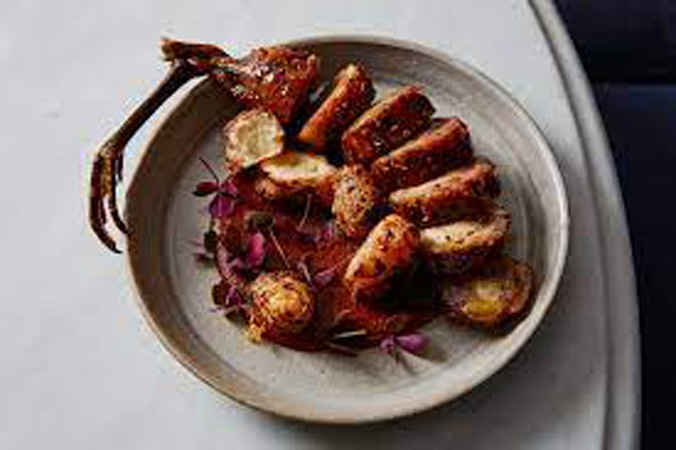 Less than six months after it opened, a sudden end for the kitchen where the chef Victoria Blamey evoked the flavors of her Chilean childhood

Mena, the TriBeCa restaurant led by the chef Victoria Blamey, will close its doors at the Walker Hotel after its last service on Saturday, less than six months after it opened to enthusiastic reviews.

Ms. Blamey announced the closing in an Instagram post on Thursday morning, saying that it was “an ownership decision.” She added that she was “dedicated to bringing Mena back” by reopening it in another location. A spokeswoman for the Walker Hotel said that the hotel was the landlord, but that a hospitality firm had a lease for the space and brought Ms. Blamey on to run the restaurant. (Ms. Blamey is listed as a partner on the restaurant’s website, but she denied being an owner.)

The hotel spokeswoman said the hospitality firm decided to close the restaurant for “financial reasons,” and cited the challenges of labor shortages “and the current climate keeping a fine dining restaurant open.” She said there was a lack of demand after the opening.

Mena was the hotel’s anchor restaurant, the spokeswoman said, adding that the hotel had been excited to have “someone of the caliber of Victoria coming in.” 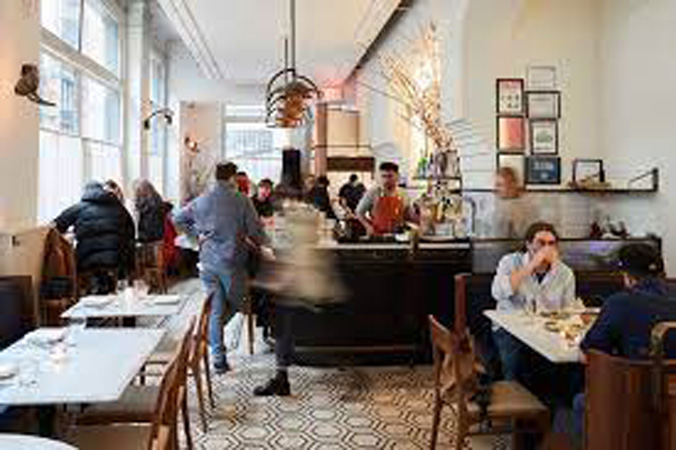 Mena’s opening in January was met with praise from restaurant critics, including Pete Wells, who wrote in The New York Times that “Mena overshadows so many other expensive restaurants that have opened in the city the past few years.”

Before Mena, Ms. Blamey had run the kitchens of Gotham Bar and Grill and Chumley’s in the West Village.

Several of the dishes at Mena were reinterpretations of some of her earlier ideas, like a bowl of lentils under mushroom chips. But much of the menu was inspired by her upbringing in Santiago, Chile. Ms. Blamey said Thursday that the restaurant gave her an opportunity to expand her “vision of what it is to be a Latina, South American immigrant, but at the same time, with a broad background on international, classic food.”

Ms. Blamey said she hadn’t begun looking for another location, but feels “the idea is to look forward. It’s about what Mena will be more than what Mena was. These situations happen, and I’ll work really hard to make sure this doesn’t happen again.”