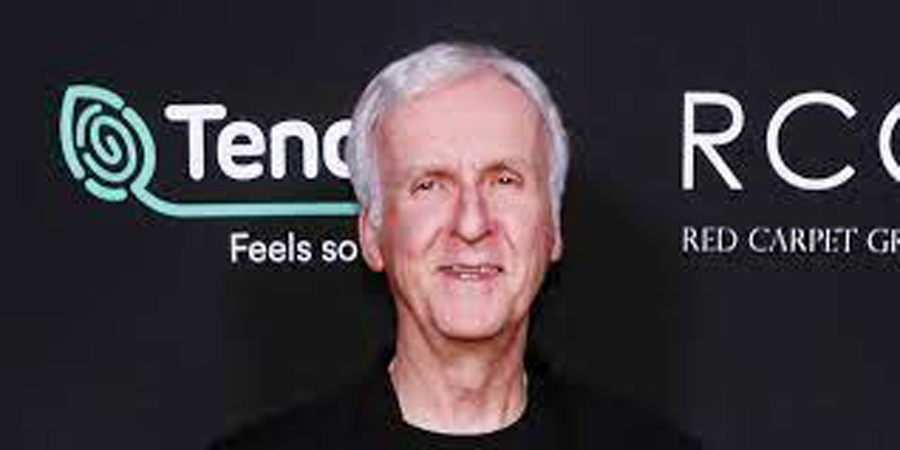 James Cameron’s Avatar sequel is going to be a long one, whether you like it or not. “I don’t want anybody whining about length when they sit and binge-watch [television] for eight hours,” Cameron recently told Empire. “I can almost write this part of the review. ‘The agonizingly long three-hour movie…’ It’s like, give me a f–king break. I’ve watched my kids sit and do five one-hour episodes in a row.”

For Cameron, the real problem with long movies is that people are afraid to go to the bathroom. But the director said, “It’s okay to get up and go pee.”

That being said, it’s fair if viewers don’t want to miss a single second of Avatar: The Way of Water. The director told Empire the movie will introduce fans to the Metkayina clan, a group of water dwellers co-led by Ronal, played by Kate Winslet. The film will see Cameron and Winslet reunite more than two decades after Titanic’s premiere.

The Way of Water takes place 10 years after the events of the first film and will follow Jake (Sam Worthington), Neytiri (Zoe Saldana), their three biological children Neteyam (Jamie Flatters), Lo’ak (Britain Dalton) and Tuktirey (Trinity Bliss), as well as their adopted daughter Kiri, played by Sigourney Weaver, who played Grace in the first movie. Not to forget their other adopted child, Spider (Jack Champion), a human orphan who was stranded on Pandora.

The Way of Water is due to premiere Dec. 16, while the third film is expected to hit theaters in 2024. Both sequels were filmed back-to-back by Cameron, who is thinking of recruiting another director for the fourth and fifth films. “The Avatar films themselves are kind of all-consuming,” Cameron explained. “I think eventually over time-I don’t know if that’s after three or after four-I’ll want to pass the baton to a director that I trust to take over, so I can go do some other stuff that I’m also interested in.”

Of course, that’s only if sequels four and five are approved by the studio. But Cameron already has the sequels all planned out, saying, “Movie four is a corker. It’s a motherf–ker. I actually hope I get to make it.”

Avatar: The Way of Water premieres in theaters Dec. 16.