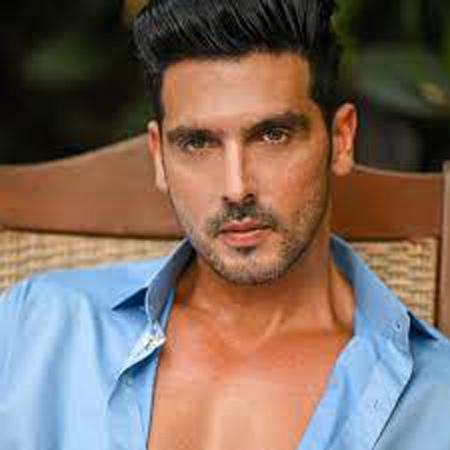 Main Hoon Na actor Zayed Khan turned 43 today and he is all set to make his Bollywood comeback after a hiatus of seven years. In an interview with Hindustan Times, the actor opened up about his sister Sussanne Khan’s rumoured relationship with actor Arslan Goni, his upcoming project, and his bond with actor Hrithik Roshan.

Zayed’s elder sister Sussanne is said to be dating Arslan Goni. The duo, who are currently vacationing in Los Angeles, were earlier in Goa, where they were also accompanied by Zayed. Talking about the couple’s rumoured relationship, Zayed said that it’s important to let people be. The actor said, “At my age, I find it most important to let people be and live. Whether the person is your brother, sister or friend, just let them be however they want.” He also mentioned that he feels it’s important to be there for people when they need you.

Calling Arslan ‘a lovely boy’ with a ‘sweetheart nature’, Zayed remarked that if her sister and him are happy, he has no objection. Zayed said, “At the end of the day, it’s just about what makes you happy. While we are very quick to judge, a lot of people talk the talk but don’t walk the walk.”

Zayed also opened up about Sussanne’s ex-husband Hrithik Roshan, and called him one of the most ‘generous’, ‘disciplined’ people he has ever met. Referring to him as his brother and the ‘best advisor’, Zayed said, “I have known Hrithik since I was 10. When you know people for that long, you know them from within. I love him from the bottom of my heart.” He also mentioned that Hrithik is honest, critical and sincere.

Zayed, who was on a break from acting because he wanted to spend time with his children and family,a will make his comeback with an OTT project.

Mentioning that the film is all ready, he concluded, “I can only say you will have your kids for a lifetime and films will always be there. If you are with the right people, your film career will go up again”.