No gas price increased for any sector, Musadik clarifies 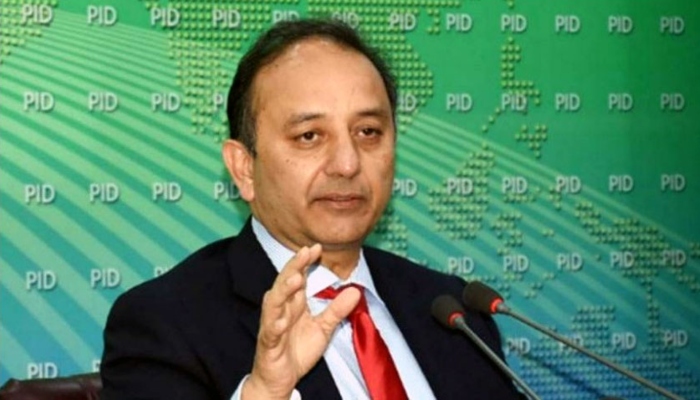 ISLAMABAD: Minister of State for Petroleum Dr Musadik Malik on Friday categorically said the government had not increased the rate of gas for any sector, being provided to consumers on networks of SNGPL and SSGC, turning down speculative reports circulating in section of media about the price-hike.

“The gas price has not been increased in the country for any of its sector.  It [the gas price] is the same that was two months before,” he said while addressing a news conference here.

He explained that his ministry had prepared a framework, comprising suggestions especially to save 50 per cent of the country’s total population, which constituted poorest of the poor people, from the gas price hike when it would be revised/determined by OGRA under the new law. The suggestions would be presented in the Federal Cabinet for consideration and approval, however, it would be the prerogative of Prime Minister Shehbaz Sharif to take the final decision, he added.

“If the Federal Cabinet agrees with our suggestions, the gas price for 50 per cent citizens would either reduce or stay unchanged,” he said.

Before leaving the government, he said, the Pakistan Tehreek-i-Insaf (PTI) made legislation under which the Federal Government had no authority to change the gas price determined by the Oil and Gas Regulatory Authority (OGRA).

“Under the new law, whatsoever the price is proposed by OGRA, it would be the prescribed rate in the country after 40 days [of submitting the proposal],” he said, adding all the documentation, public hearings on petitions of Sui Northern Gas Pipelines Limited (SGPL) and Sui Southern Gas Company (SSGC) to determine the gas price for fiscal year 2022-23 by OGRA, and other related correspondence had been completed in the November last during the tenure of PTI government.

The incumbent government had no role in this evaluation of the gas price; however it had only option to save the poor segments of the society, and the rich people would have to pay the commodity’s revised rate. The minister said it was unfortunate that the poor people were using the expensive Liquefied Petroleum Gas (LPG) in the country, while those who had multiple geysers, stoves and cooking ranges, were using the cheap natural gas. The price of LPG was four-six times higher than the natural gas, he added.

He said the incumbent coalition government had a clear policy that it would make utmost efforts and protect poor segments of the society from all kinds of additional financial burdens and negative impacts of inflation.

Replying to a question, Dr Musadik said it was unfortunate that the past government of PTI did not procure Liquefied Natural Gas (LNG) cargoes that were available at the reduced rate of $4 per MMBTU (Metric Million British Thermal Unit) two years ago, which now cost $40. “It means that now per LNG cargo cost is around $138 million, which was available at $12.5 million two years ago for 2-4 years, but the PTI government did not pay any heed towards buying the commodity.”

Commenting on the prevailing gas supply situation, he said on the network of SNGPL around 670 MMCFD (Metric Million Cubic Feet per Day) was available against the average winter demand of 1,170 MMCFD of domestic consumers in Punjab and Khyber Pakhtunkhwa only. 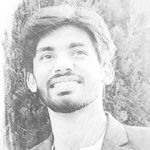