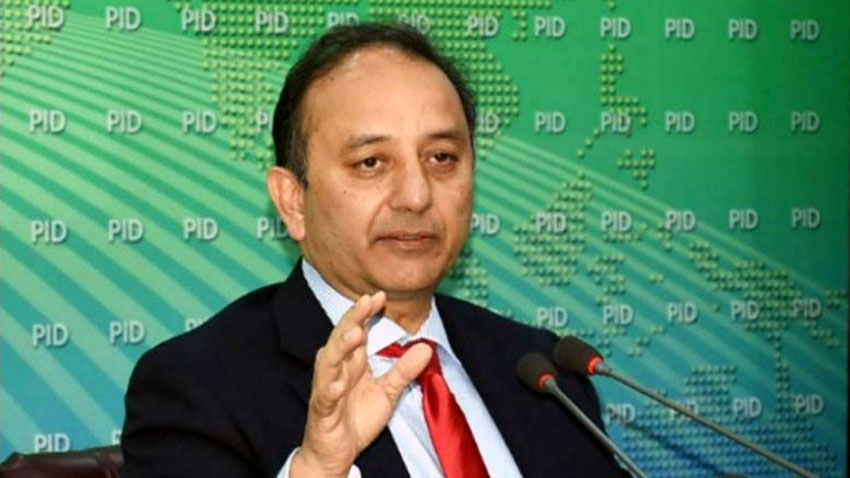 ISLAMABAD: Minister of State for Petroleum Dr Musadik Malik on Friday said the government would devise an effective strategy in collaboration with all stakeholders to ensure peaceful observance of Ashura during the Muharram-ul-Haram, the first month of the Islamic calendar.

“In the coming days, a system/committee will be formed that will sit with Interior Minister Rana Sana Ullah, and strategy will be finalized to ensure foolproof security of Muharram processions and religious place, extending all possible facilities in this regard,” he said while addressing a news conference along with leaders of Tehreek-e-Nifaz-e-Fiqh-e-Jafaria (TNFJ) here. He assured the TNFJ leaders that all their negotiations held with the Interior minister would be moved forward and “will standby with its spirit.”

He said the Pakistan Muslim League-Nawaz (PML-N) fully believed in freedom of expression and supremacy of the Constitution and would ensure that all people from all schools of religious thought and minorities living in Pakistan would exercise their fundamental rights.

Answering a question, the minister said the incumbent coalition government had a clear policy that it would make utmost efforts and protect poor segments of the society from all kinds of additional financial burdens and negative impacts of inflation.

Accordingly, he said the government had devised a broader framework, under which 50 per cent of the country’s total population, comprising the poorest of the poorest people, would be saved from the gas price hike. The framework would be got approved by the Federal Cabinet in due course of time.

Before leaving the government, he said, the Pakistan Tehreek-i-Insaf (PTI) made legislation under which the Federal Government had no authority to change the gas price determined by the Oil and Gas Regulatory Authority (OGRA).

He said the government was working out for the last two-three weeks how the gas consumers could be given relief as OGRA had informed it about the new rate which was far high as compared to the last year. The minister also thanked the TNFJ leaders for extending support to the PML-N candidates in the Punjab Assembly by-polls, scheduled on July 17.