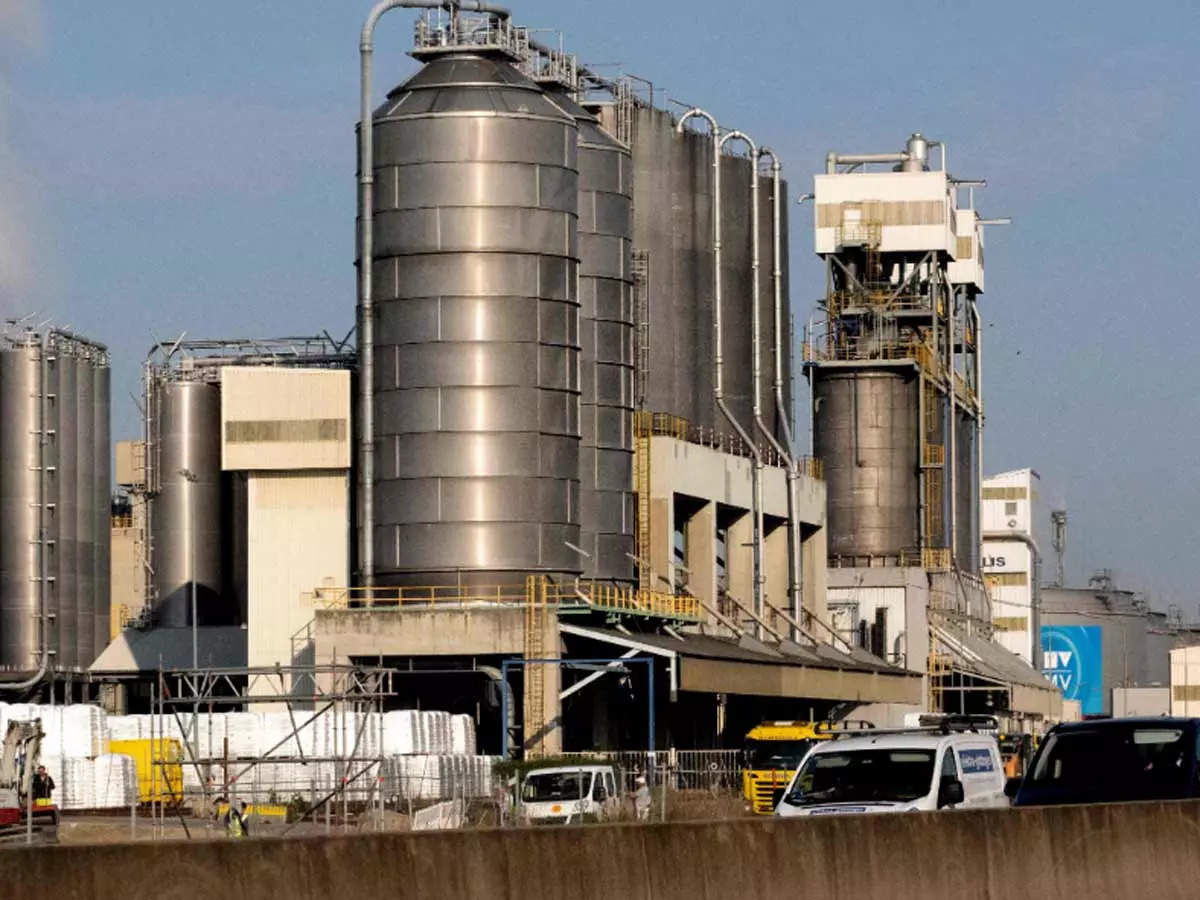 ISLAMABAD: The Economic Coordination Committee of the Cabinet (ECC) has approved a significant increase in domestic, commercial, and industrial gas prices.

The decision was made at the ECC meeting on Thursday in Islamabad, which was presided over by Finance Minister Miftah Ismail.

According to details, the government approved a 43 percent to 235 percent increase in gas prices beginning July 1 in order to recover Rs660 billion from the majority of domestic and all other categories of consumers. Domestic consumer rates have risen by 43 to 335 percent.

The slabs have been reduced from seven to five, according to a summary presented before ECC. The government did not raise the gas price for the second slab for users up to 1 hm3 among the existing five slabs; its prices will remain unchanged at Rs300 per MMBTU.

The ECC approved a 43 percent increase in gas prices for domestic consumers using up to 0.5 cubic metres of gas per month to Rs173 per MMBTU. Their current rate is Rs121.

According to a summary, the rate for above 400 cubic metres was currently charged at Rs1,460 per unit, but would now face a 154 percent increase to Rs3,712 per unit.

Furthermore, based on a Power Division summary, the ECC approved the issuance of a GoP sovereign guarantee in the amount of 10 billion rupees for the construction of two units of 660 MW Super Coal Power Projects.