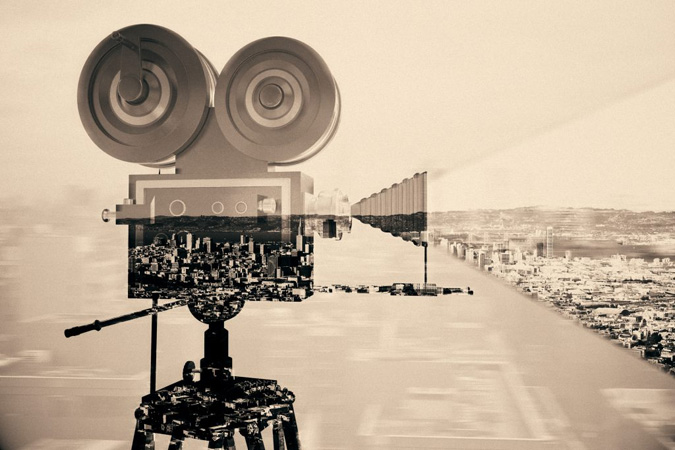 Two Pakistani films are set to be released on Eid-ul-Azha this year. Pakistani stars Fahad Mustafa and Mahira Khan will be in action in their movie “Quaid-e-Azam Zindabad”. While Humayun Saeed, Mehwish Hayat and Kubra Khan will star in “London Nahi Jaunga”.

Directed by Nabeel Qureshi, QAZ was previously scheduled to release in 2021. However, the film’s release got delayed due to the Covid-19 pandemic.

“London Nahi Jaunga” has been written by Khalilur Rehman Qamar while Nadeem Baig is its director.

Both the films are releasing on Friday, July 8 in the theatres of Pakistan.

Third film which was slated to be released on this Eid was Sami Khan and Nazish Jahangir starrer “Lafangey” but the Central Board of Film Censors (CBFC) of Pakistan refused to clear the film for the release and declaring it “unfit for screening in Pakistani theatres”.

CBFC Chairman Arshad Munir said, “All the present members unanimously decided that the film was not capable of screening it in Pakistani theatres. The film uses very vulgar language and phrases with double meanings which are quite indecent.”

On the other hand, Chris Hemsworth starrer “Thor: Love and Thunder” is also releasing this weekend for Pakistani fans in the theatres. The film also stars Christian Bale and Natalie Portman in key roles.