Yasra jumps onto the ‘Pasoori’ bandwagon 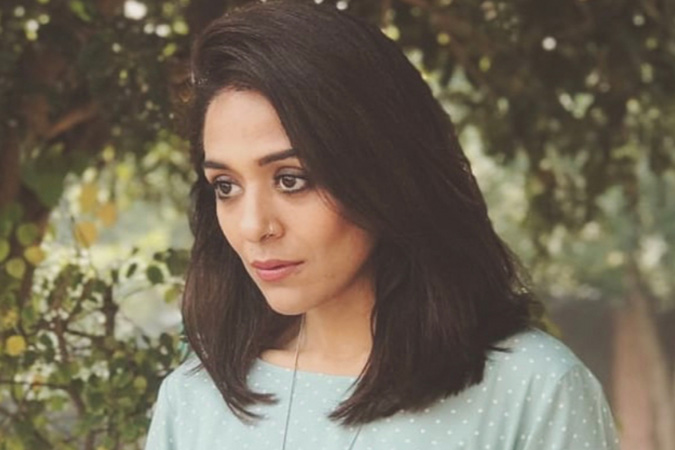 Yasra Rizvi is a trademark for the portrayal of women in challenging situations in the Pakistani showbiz industry. Her awe-inspiring acting skills mesmerise the audience and receive numerous accolades.

Recently, the Churails actress shared an Instagram video where she grooves to Ali Sethi and Shae Gill’s smash-hit Pasoori with her son, Ibn e Adam.

The mother-son duo looks adorable with their casual attire, vibing to the banger in their home. The Ustani Jee actress praised the singers for their amazing vocals, and acknowledges the worldwide success the song received. Tagging Sethi and Gill, Rizvi paid her fair share of respect.

Yasra got married to Adul Hadi, a TV producer, back in December 2016. The couple has a son whom they welcomed back in May 2021. Among shelved films, Yasra Rizvi’s project, Senti Aur Mental is included. Yasra said that she “had lost a lot of money shelving the project.”