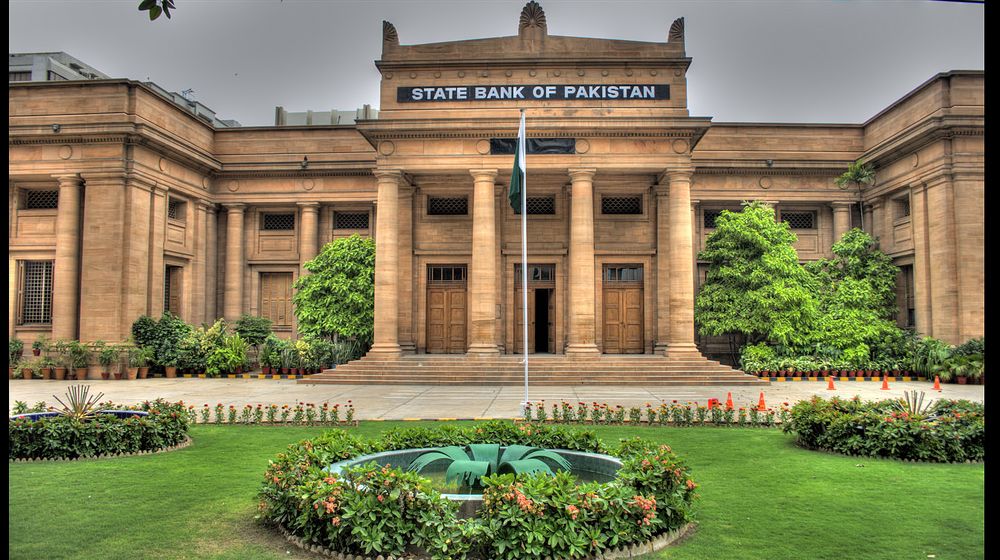 The benchmark interest rate has been hiked by 125 basis points, bringing the total to 15 percent as decided by the State Bank of Pakistan (SBP).

The central bank has cumulatively increased the rate by 800 basis points since September 2021 to control inflation and narrow the current account deficit.

This was disclosed by the SBP Acting Governor Dr. Murtaza Syed on Thursday during a press conference convened on the Monetary Policy Committee’s (MPC) decision in the midst of anticipation of additional tightening as a result of a higher inflation outlook.

Acting Governor Dr. Murtaza Syed of the Central Bank stated that the “most essential” purpose behind the action was to curb the soaring inflation that has been occurring. He linked the increase in inflation to international factors, including the war between Russia and Ukraine, as well as domestic trends, such as a “very high economic growth.”

“In addition, as foreshadowed in the last monetary policy statement, the interest rates on EFS and LTFF loans are now being linked to the policy rate to strengthen monetary policy transmission, while continuing to incentivize exports by presently offering a discount of 500 basis points relative to the policy rate. This combined action continues the monetary tightening underway since last September, which is aimed at ensuring a soft landing of the economy amid an exceptionally challenging and uncertain global environment. It should help cool economic activity, prevent a de-anchoring of inflation expectations, and provide support to the rupee in the wake of multi-year high inflation and record imports,” said the Monetary Policy Statement (MPS) released at the same time.

In general, Syed remarked, a high growth rate of the economy is a desirable thing, but Pakistan’s economy is set up in such a way that a two-year stretch of 6% growth will cause problems.

According to him, the spike in inflation was caused by the government’s increased spending. In today’s world, there is a lot of uncertainty. This level of worldwide inflation hasn’t been witnessed in 50-60 years.”

It was, however, hoped the country would be able to get through this period of rising prices in the same way that they had overcome the coronavirus pandemic. In the current fiscal year, he predicted that inflation would continue between 18 and 20 percent, but that the SBP will work to keep it under 20 percent.

According to the head of the country’s central bank, economic growth is forecast to be between three and four percent this fiscal year, reducing the likelihood of inflation rising higher. “Hyperinflation and currency pressure could have been greater had the SBP not hiked the benchmark policy interest rate,” he said.

According to SBP Deputy Governor Sima Kamal, the Monetary Policy Committee determined that the Export Finance Scheme (EFS) and Long-Term Finance Facility (LTFF) rates will be 5 percent less than the interest rate.

Keeping the exporter in mind, “this is a very significant step,” she stated. In May, the central bank increased the benchmark interest rate by 150 bps to 13.75 percent.

A falling currency and an economic crisis are wreaking havoc in Pakistan. Consumer prices rose by 21.3% in June from a year earlier, according to data released on Friday. This increase was mostly due to a 90 percent increase in fuel costs since the end of May when the government ended its costly fuel subsidy programme.

“Headline inflation rose significantly from 13.8 percent (y/y) in May to 21.3 percent in June, the highest since 2008. The increase was broad-based-with energy, food, and core inflation all rising significantly-and more than 80 percent of the items in the CPI basket experienced inflation of above 6 percent. Strong domestic demand and second-round effects of supply shocks are reflected in the rise of core inflation to 11.5 percent in urban areas and 13.5 percent in rural areas.

At the same time, measures of both short and long-term inflation expectations continue to tick up. Despite the dampening effect of fiscal and monetary tightening on demand-pull inflation, inflation is likely to remain elevated around current levels for much of FY23 due to the large supply shock associated with the necessary reversal of fuel and electricity subsidies.

As a result, inflation during FY23 is forecast at around 18-20 percent before declining sharply during FY24. This baseline outlook is subject to significant uncertainty, with risks arising from the path of global commodity prices, the domestic fiscal policy stance, and the exchange rate. The MPC will continue to carefully monitor developments affecting medium-term prospects for inflation, financial stability, and growth and will take appropriate action to safeguard them,” SBP statement said.

With inflation expected to rise, the MPC voted to raise its monetary policy rate by 150 basis points (bps) at its May meeting, to 13.75 percent. When power and gasoline subsidies were revoked, the central bank predicted that inflation would spike briefly and remain elevated through FY23 before dropping precipitously in FY24.