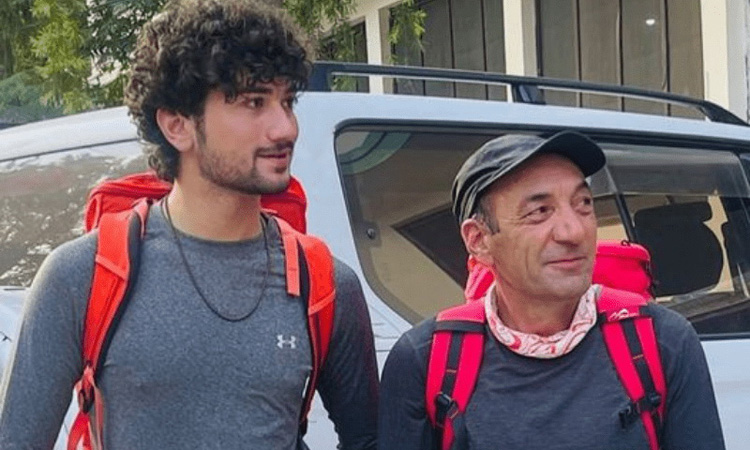 The Inter-Services Public Relations (ISPR) said on Thursday that Pakistan Army aviation helicopters and pilots had successfully rescued mountaineers Shehroze Kashif and Fazal Ali from Nanga Parbat. In a statement, the ISPR said, “Pakistan Army aviation helicopters/pilots have successfully rescued both stranded mountaineers from Nanga Parbat and landed at Jaglot near Gilgit.” The two mountaineers had summited Nanga Parbat, the ninth highest mountain in the world at 8,126 metres, on Tuesday morning. However, the duo was reported to have gone missing while on their way back. The Gilgit-Baltistan government had started a rescue operation within hours. On Wednesday morning, the regional government announced that police officials and climbers present at the base camp had confirmed that telescope visuals showed the mountaineers descending from camp 4 and they were “okay”. However, bad weather did not permit Pakistan Army helicopters to rescue the stranded climbers on Wednesday while the ground rescue team could not move up to camp 1.