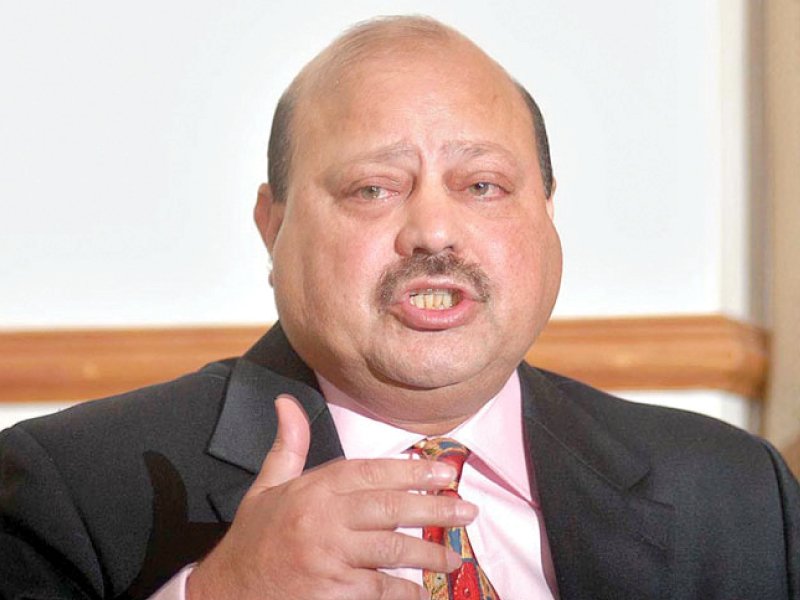 ISLAMABAD: Azad Jammu and Kashmir President  Barrister Sultan Mehmood Chaudhry has reiterated his commitment to raise the Kashmir issue with full vigour at international level. While talking to senior journalists during the sixth anniversary of Burhan Wani Shaheed at Aiwan-e-Sadr, Jammu Kashmir House in the federal metropolis on Thursday, the president said the government would utilize all available resources to promote Kashmir cause both nationally and internationally.

He said despite using all means of oppression and suppression, India had miserably failed to break Kashmiris resolve and their urge for freedom. Referring to the ruthless suppression of democratic dissent in IIOJK, he said that by caging leading political voices of Kashmir, India was trying to render the Kashmir movement in occupied Kashmir leaderless.

Denouncing the Indian government for denying Syed Ali Geelani of the right to choose burial site, he said, “Gilani was detained for a long time and the world knows well what the Modi government did at his funeral and burial.”

“Hurriyat leader Yasin Malik has recently been sentenced to life imprisonment by an Indian court in false cases,” he said, adding that such mean tactics being employed by the Indian state won’t deter Kashmiris from pursuing their cherished goal. Meanwhile, PTI leader and In-charge for Overseas Abdullah Riyar called on president Barrister Sultan Mehmood at Aiwan-e-Sadr Kashmir House, Islamabad. During the meeting the duo discussed in detail the issues of mutual interest.