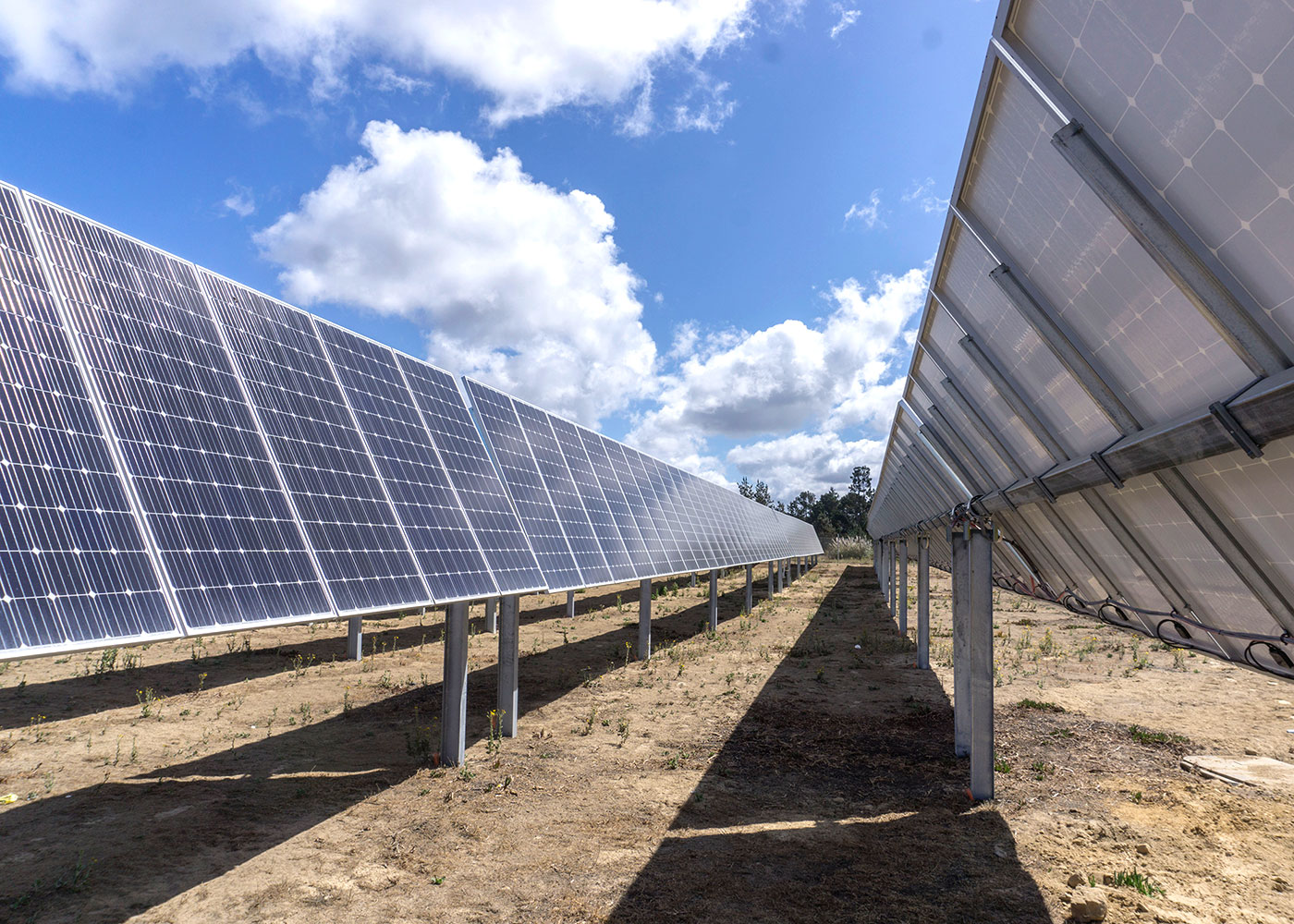 ISLAMABAD: The government plans to unveil a comprehensive National Solar Policy to provide low-cost, environmentally friendly electricity to the general public, on August 1.

Prime Minister Shehbaz Sharif made the decision while chairing a high-level meeting of the Energy Task Force to address the country’s energy shortage problems.

The National Solar Policy will be implemented with the approval of the Council of Common Interests.

PM Sharif directed the task force to get feedback from the provinces on the draft solar policy and stressed ensuring unanimity of views at the provincial level on the projects of alternative energy generation.

Also, it was decided to shift the Prime Minister’s Office and the PM House to solar energy within one month. The prime minister said the government was committed to making the country self-reliant in energy generation.

He mentioned that solar power was a clean and green way of electricity generation and said the solar projects would mitigate the issues such as distribution losses, power theft, and circular debt.

PM Sharif said affordable solar power would reduce the burden of inflation on the common man. The meeting was informed that a proposal for converting the fuel-based powerhouses and the 2,000 feeders of 11 KV to solar generation was on the cards.

The meeting also discussed the proposals for B2B (business-to-business) and mini solar grids. It was highlighted that a plan to convert 30,000 tube wells in Balochistan to solar power was under consideration with a cost of Rs 300 billion.

The meeting also discussed the proposal to provide solar plants to individuals with a facility of net-metering.