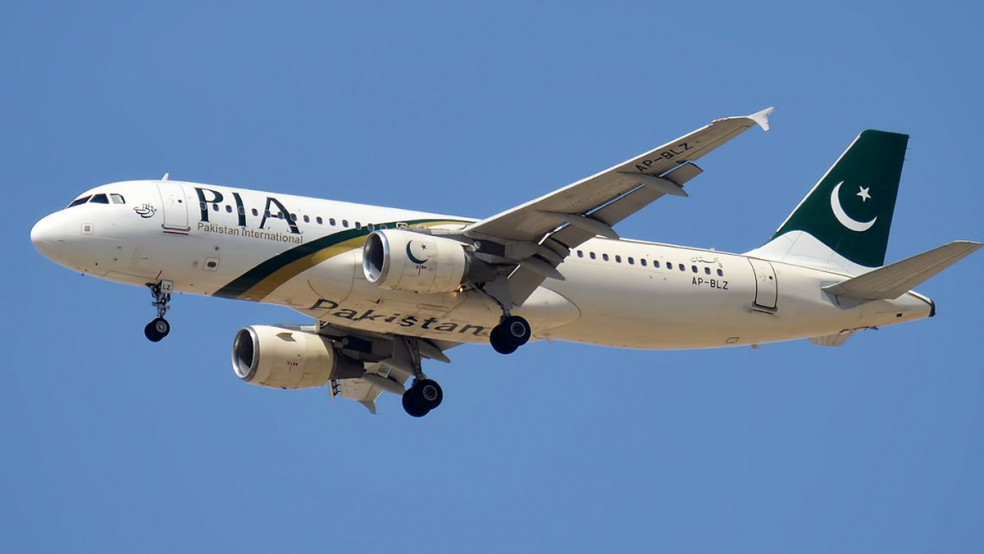 The first direct flight PK-870 of the national flag carrier yesterday brought 209 passengers from Islamabad to Chengdu Shuangliu International Airport, a new destination in China in addition to Xian and Beijing.

While PK-871 carrying 107 passengers returned on the same day from Chengdu to Islamabad.

The first flight of PIA on new route Islamabad-Chengdu-Islamabad took place today. It would further facilitate people to people, cultural and commercial linkages between Pakistan and China, the ambassador tweeted after arrival of PK-870 in Chengdu.

A number of Pakistanis across China have welcomed the launch of PIA direct flights on the new route saying it would offer more options to passengers travelling between Pakistan and China.

Muhammad Shahid told CEN that PIA is vesting its network for China and now Pakistanis have more options to directly reach different cities in China.

Before COVID-19 PIA had only one destination for China and that was Beijing. But when the pandemic started, Beijing airport was closed to all international arrival flights. PIA immediately got approval for Xi’an city, unfortunately Xi’an was closed due to the epidemic. PIA worked hard to get new stations and this results in today’s Chengdu direct flight, he added.

Muhammad Ahmed said that this operation would not only reduce time limit but also help reduce the airfare.

China is a very important friend of Pakistan and the largest trading partner. If China allows more stations for direct flights, it would not only bring people closer but also more trade. China should also start cargo flights to expand the bilateral trade, he added.

A Pakistani passenger before boarding the PIA flight for Islamabad at the Chengdu airport appreciated efforts of the administration of the airline for starting its operation on this important route.

A large number of the Chinese engineers and workers from Sichuan Province work on projects being completed under China-Pakistan Economic Corridor (CPEC) and they will be benefited from PIA flights.