Jharkhand’s Fossil Park to ‘portray unveiled stories of the state’ 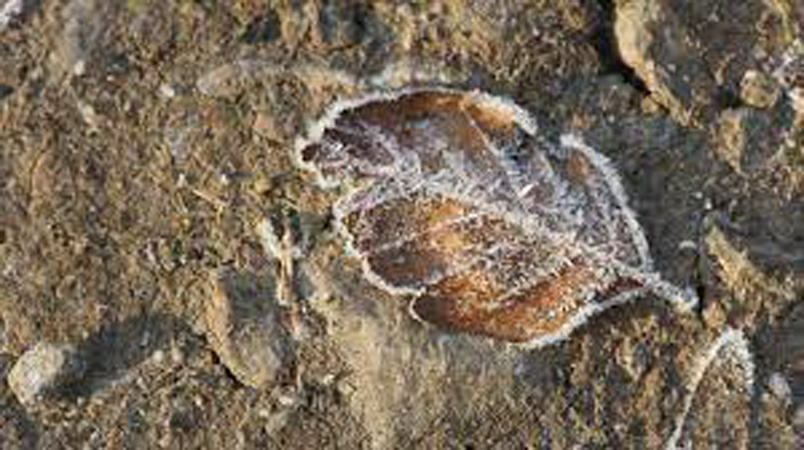 A 95-acre park on Rajmahal Hills in Sahebganj, built to preserve the Jurassic era fossils found at the site, opened its doors for visitors recently. Constructed at a cost of Rs 10.79 crore, it was inaugurated by Jharkhand Chief Minister Hemant Soren. “This is one of the biggest treasure troves we have in Jharkhand. Mandro Hill is one of the rarest places in the world with such fossil finds. I will visit the park again, and stay back for a day here to learn more about the fossils,” he said. According to Jharkhand Tourism, it is a one-of-a-kind tourist attraction meant to conserve the rich history of mankind. “Hon’ble Chief Minister Shri Hemant Soren inaugurated the Fossil Park and Museum, which is sure to portray the unveiled stories of the state,” the tourist department tweeted. The Rajmahal Hills are home to plant fossils that are 68 to 145 million years old. Palaeobotanist Birbal Sahani is said to be the first one to have conducted an extensive study of the fossils, according to PTI.