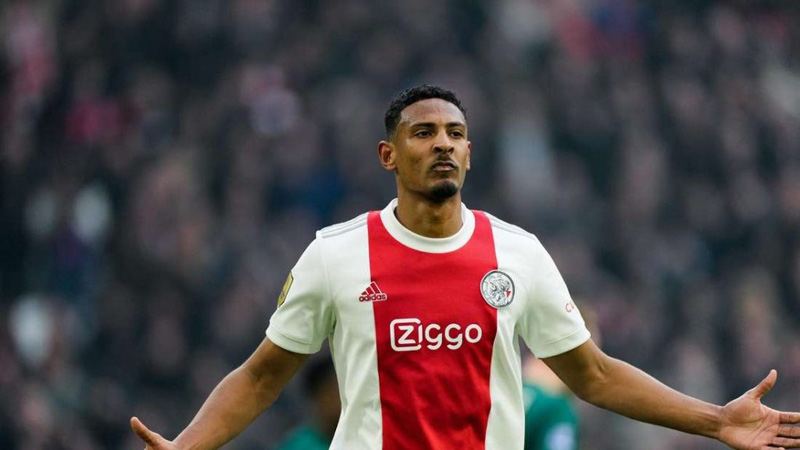 BERLIN: Borussia Dortmund completed the signing of Ivory Coast striker Sebastien Haller from Ajax on Wednesday as the Bundesliga club looks to fill the void left by the departure of Erling Haaland. Haller, 28, had flown to Germany last month to undergo a medical with Dortmund following the sale of Haaland to Premier League champions Manchester City. Ajax said they will receive a transfer fee of 31 million euros ($31.5 million) from Dortmund, an amount that could rise to 34.5 million. “We’re very pleased to have been able to sign Sebastien Haller,” said Dortmund’s new sporting director Sebastian Kehl. “(He’s) a seasoned centre-forward who has recently caused a sensation in the Champions League, but who also knows the Bundesliga in particular and has already demonstrated his class and high-quality finishing there.” Haller returns to Germany having spent two seasons with Eintracht Frankfurt from 2017 to 2019. He had a spell at West Ham before joining Ajax in January 2021. Haller struck 47 goals in 65 appearances for Ajax, notably scoring 11 times in last season’s Champions League — including in home and away wins over Dortmund in the group stage.