Saba Qamar speaks up on about seen as ‘zeher’ 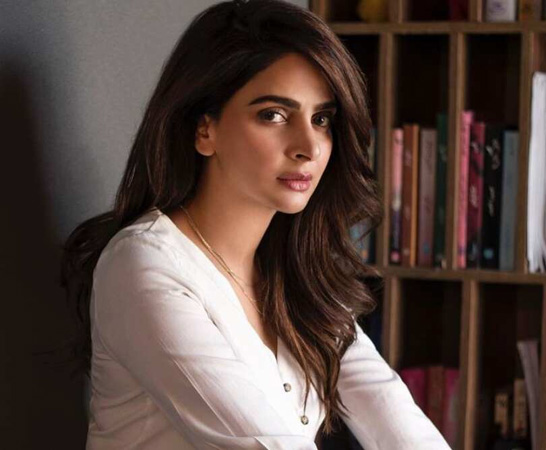 Actor Saba Qamar said many people do not like her because of her attitude towards male superiority in society. Saba Qamar, in an interview, said she does not blame men for thinking they are superior and opinionated over women as society itself has formed the mindset.

The Hindi Medium actor added a man, who is not working to feed his family, has the final say over a woman who earns bread for the family.

The celebrity said the same mindset is in the new generation.

The actor added several people consider her as zeher (poison) because of her views.

Saba Qamar has earned praise and positive reviews for her performances in Main Chand Si, Thakan, Kaash Aisa Ho, and Sannata among others.

Fraud is a story of deceit, dishonesty and cheating. The main plot is about Maya, a daughter of a proud teacher and Tabraiz, a fraudster who marries Maya with his trickery.

The project is written by Zanjabeel Asim. Saqib Khan directed it.

The serial airs every Saturday at 8pm on ARY Digital. It is pertinent to mention that Saba Qamar made her Bollywood debut in Hindi Medium alongside the late Indian actor Irrfan Khan. The film turned out to be a hit. She was nominated for the Best Actress award in the 2018 Filmfare Awards for her performance.