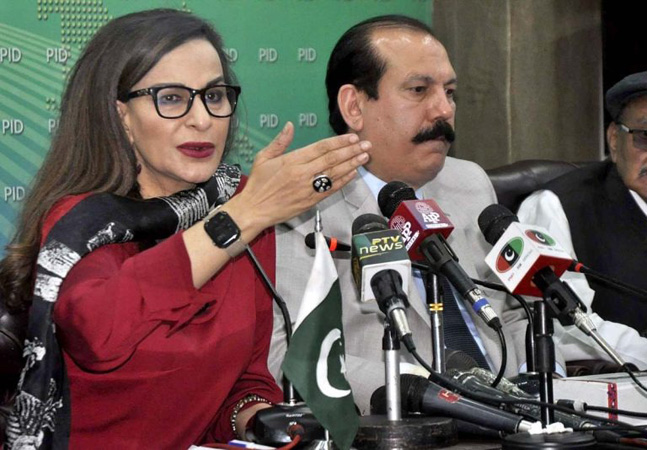 As many as 77 people died and 85 sustained injuries during various incidents that occurred due to the heavy monsoon spell lashing various parts of the country since June 1.

The report underlined that no threat or loss was reported in Azad Jammu and Kashmir (AJK). In Balochistan, a flashflood situation was encountered in Quetta where no damage was reported whereas a women died due to flashflood in Qilla Saifullah. In Khyber Pakhtunkhwa (KP)’s Mardan district one male got injured due to roof collapse and a house got partially damaged. In Upper Chitral, the body of a female who drowned into Harchin Nullah on July 3 has been recovered. However, a house got partially damaged due to glacial lake outburst flood (GLOF).

In Mansehra, a women died due to flash flood whereas in North Waziristan, two women died while a male got injured in a house collapse. However, seven houses got fully damaged. In District Kurrum, a vehicle was washed away due to flashflood resulting into injury of a male, says a news report.

Due to heavy rains, in Punjab’s Rawalpindi District, a boy who drowned yesterday in Nullah Lai could not be recovered. In Sindh, a man died due to electrocution in the area of Police Station Kaleri of District South Karachi. 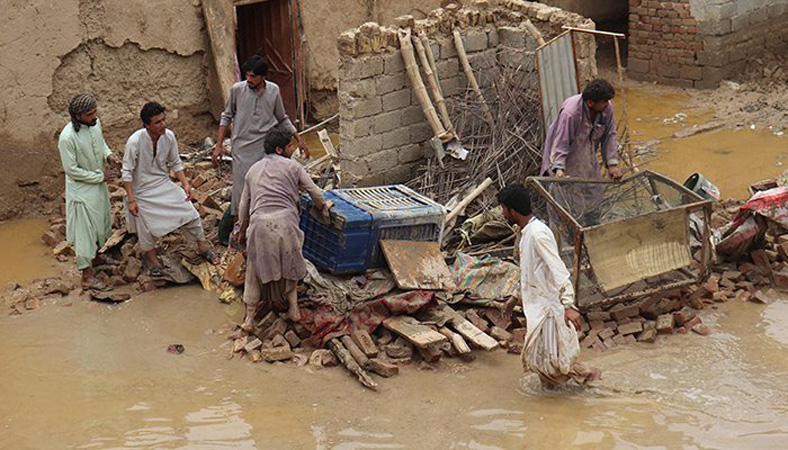 In Gilgit Baltistan’s District Ghizer four persons died and two were missing whereas a person was reported injured due to flash flood in village Sherqilla.

Moreover, on July 6, Juglot Skardu Road (JSR) was reported blocked at multiple locations. In District Ghanche, a flashflood was reported in Village Haldi Nullah Mashabrum whereas no damages were reported. Moreover, a foot bridge got damaged in Gagulo Sikxum, Saltaro due to flashflood whereas the road to Gowardi still blocked for heavy traffic.

Meanwhile, Minister for Climate Change Sherry Rehman Wednesday said the current monsoon rains had claimed 77 lives, while 39 deaths were reported from Balochistan alone. Addressing a press conference in Islamabad, Sherry termed the deaths a “national tragedy” as hundreds of homes had been destroyed and rescue operations in remote areas were being hampered due to heavy rains.

She said the NDMA had prepared a national monsoon contingency plan but people must stay alert to prevent further damage. “We need a comprehensive plan to avert these [deaths and devastation] as all of this destruction is taking place due to climate change,” the federal minister said. The rains have not stopped and will continue till July 8, according to the Pakistan Meteorological Department (PMD), which has also warned of water logging in low-lying areas. Although it did not rain heavily in Karachi till almost the end of Wednesday afternoon, the metropolis is expected to receive 40-50mm of rain under the influence of a strong weather system that has developed over the sea. The meteorological department said that low air pressure was present in the south of Sindh which was getting moisture from the North Arabian Sea.