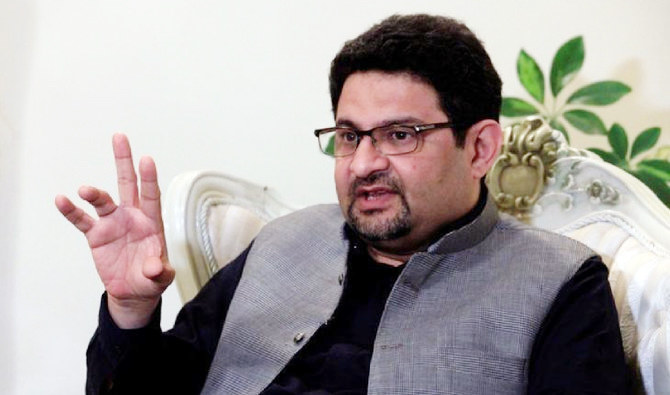 ISLAMABAD: Federal Minister for Finance and Revenue Miftah Ismail on Wednesday said Pakistan was taking all possible measures to resolve the bottlenecks for significantly augmenting the bilateral trade volume with Iran.

The minister was talking to Iranian Ambassador to Pakistan Seyed Mohammad Ali Hosseini, who called on him here, according to a Finance Ministry press release.

Miftah said the current trade volume between the two countries was not at the optimal level.

He also highlighted deep-rooted cordial and fraternal relations between Pakistan and Iran based on centuries old religious and cultural affinities. He emphasised that Pakistan always highly values its brotherly relations with the neighbouring country.

The Iranian ambassador appreciated Pakistan’s economic policies and said the two countries had great potential for extensive collaboration in the fields of energy, trade and other areas.

Both the dignitaries expressed their satisfaction on mutual bilateral relations and keen intention for enhancing collaboration in various areas of common interest.