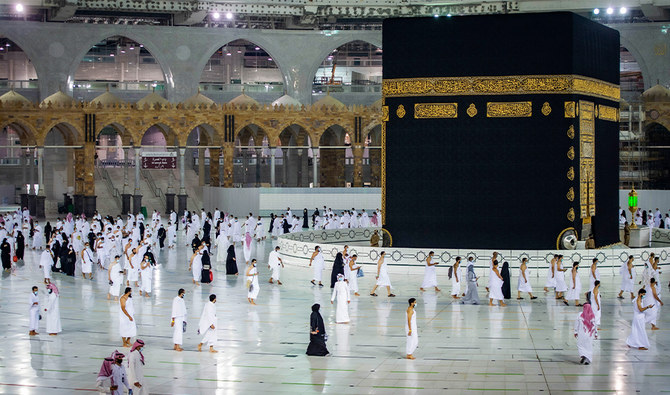 In an exclusive talk with PTV news channel from Makkah, he said that this year’s hajj was a big challenge for government, adding, Pakistan’s hajj subsidy package was still cheaper than other countries where Mulana Fazl u Rehman and PM Shahbaz Sharif had paid special attention to facilitate hujjaj.

The Pakistani government with the help of the Saudi administration had made remarkable arrangements and provided every possible facility to intending pilgrims, he said adding that due to the previous government’s immature policies the hajj rate was high.

He said that within a short span of time the present government under the strict directions of PM Shehbaz Sharif had made arrangements and brought down hajj cost for pilgrims. He added that the pilgrims in Makkah had also expressed their satisfaction over the arrangements of the government.

The minister said that a comprehensive and affordable package was introduced for hujjaj and Zam Zam water was being distributed among pilgrims. Replying to a question about fake news propaganda on social media, he replied that opponents and extremists should stop their negative agenda and respect the state and its institutions.

He further said that every citizen should show maturity while using social media platforms and be sensible citizens and not to politicise Hajj. He further said that people who are performing hajj should pray for the lasting peace, prosperity and well being of people of Jammu and Kashmir and also for people of Pakistan.