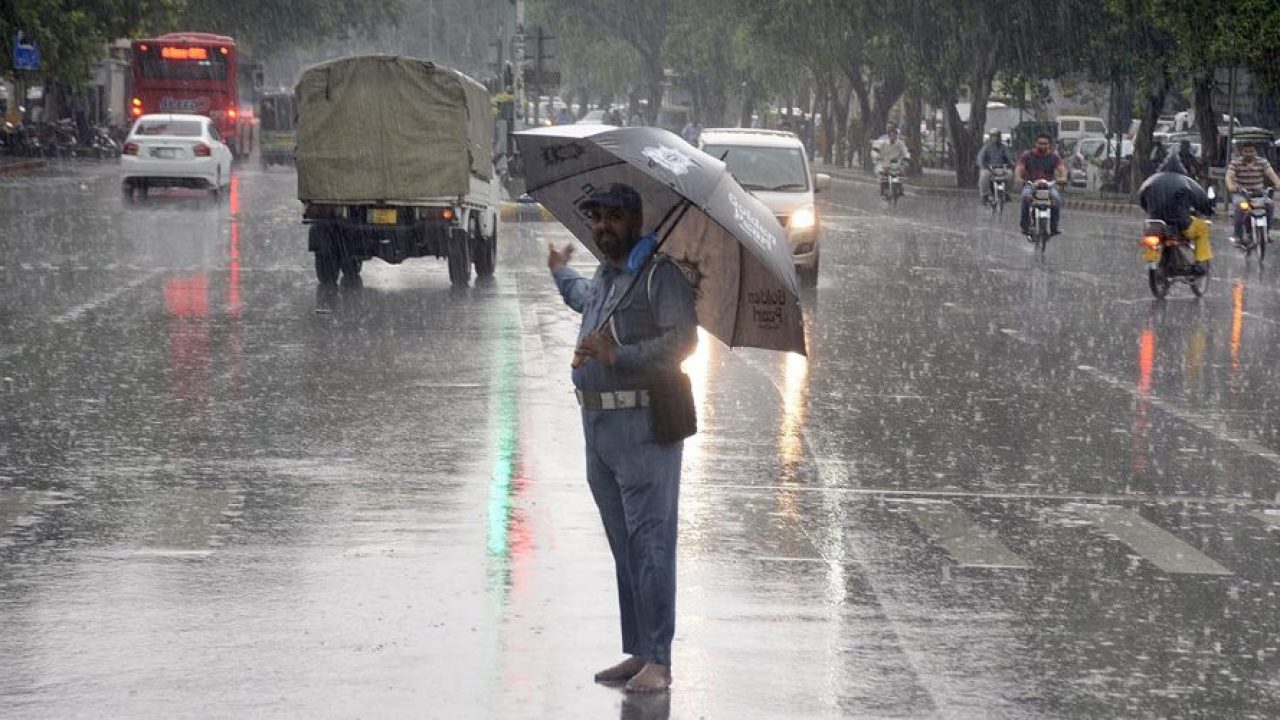 Citizens may inform the civil administration about any eventuality that happened during the rains, ICT spokesman told APP on Wednesday. The helpline would remain functional 24 hours.

Meanwhile, the district magistrate Irfan Nawaz Memon had imposed section 144  on swimming activities at Rawal Dam, Simly Dam as well as at Swan, Korang and other Nullahs in Islamabad due to heavy rainfall.

“Some persons indulge in swimming in Rawal Dam/ Simly Dam, Swan, Korang Nullah and other Nullah in Islamabad which is extremely dangerous for human lives whereas incidents have also been reported in that regard,” said a notification issued by the deputy commissioner’s office.

This order shall remain in force for a period of two months and action would be taken against the offenders, it added.