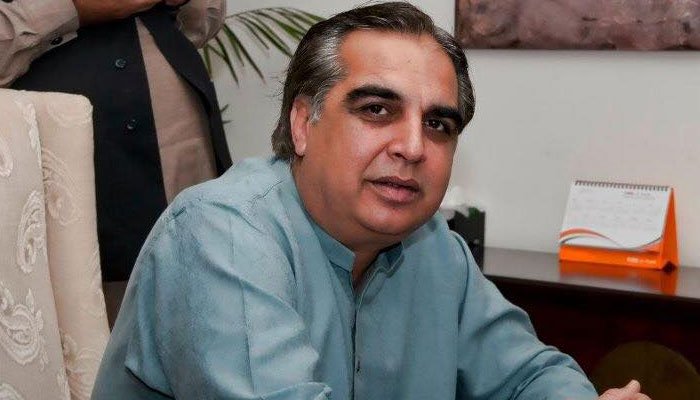 Suleman Shehbaz, the son of Prime Minister Shehbaz Sharif, has served a defamation notice worth Rs1 billion to PTI leader Imran Ismail for alleging that he owned a solar panel business and was taking undue benefits from the government.

Suleman’s legal team, in the notice, served to Ismail, stated that the former Sindh governor’s claims were far from the truth and that their client did not own a company that sells solar panels.

“…everything in those defamatory tweets is nothing but a pack of lies,” the notice read.

In his tweets on July 3, Ismail had alleged that instead of strengthening ties with Turkey during his visit last month, PM Shehbaz had signed solar energy contracts with Ankara, which would benefit Suleman.

The notice asked Ismail to do the following if he wishes to avoid legal action:

The legal counsel of Suleman warned Ismail that if he does not fulfill the requirements within 14 days of receiving this notice, then legal action will be taken against the former governor.