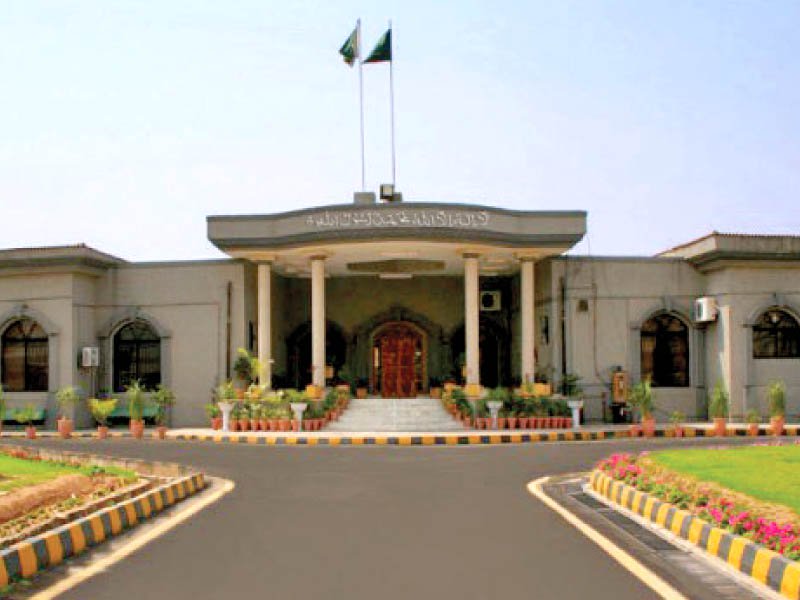 A court in Islamabad on Wednesday exempted Pakistan Tehreek-e-Insaf (PTI) Chairman Imran Khan from personal appearance and extended his interim bail in 15 cases involving allegations of arson and vandalism in the federal capital during the PTI’s long march until July 18.

Imran Khan didn’t show up to testify in court. His attorney appeared on his behalf and informed the court that Imran Khan could not attend the hearing because his life was in danger.

Imran Khan was granted exemption from personal appearance by the court, and his interim bail in 15 cases was extended until July 18, 2022.

Both PTI leaders were granted interim bail by the court after submitting surety bonds totaling Rs. 5,000 each.