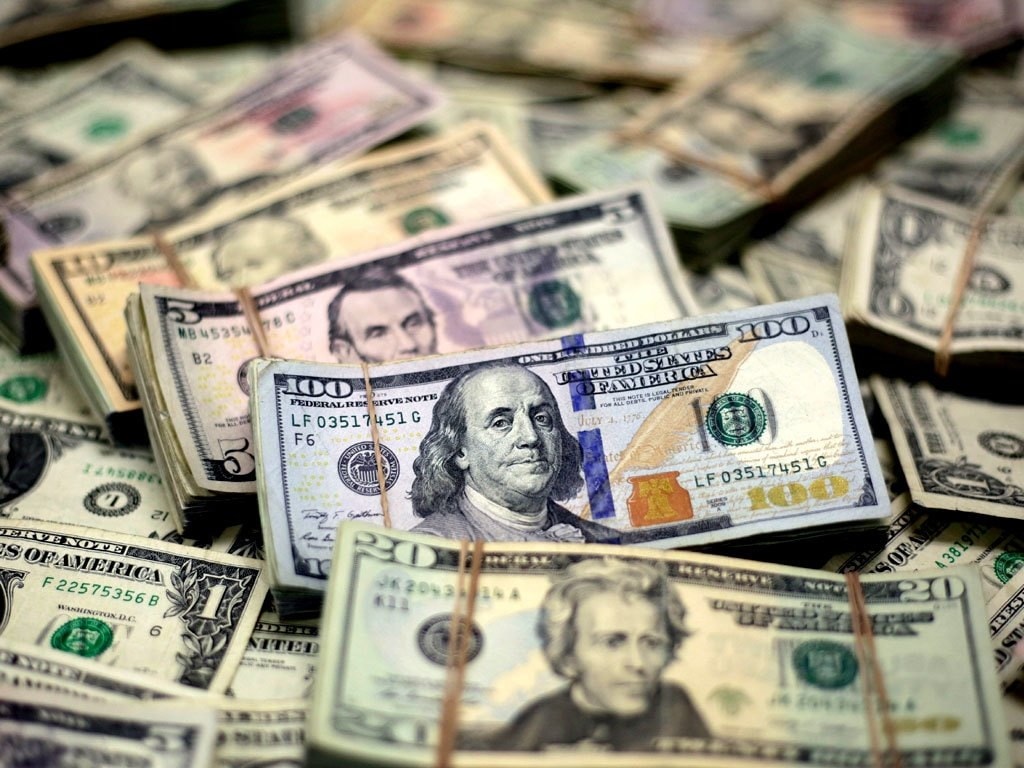 The Pakistani rupee stops the US dollar’s further flight on Wednesday, bringing its value down by 19 paisas after the US dollar gave it a good thrashing yesterday, increasing by Rs2.38.

According to the foreign exchange market, the dollar lost 19 paisas during the morning interbank trading session and was now worth Rs206.75. The price of the dollar yesterday was Rs206.94.

The Pakistani rupee, which had been steadily strengthening against the US dollar for almost a week, lost some of its momentum on Tuesday when its value plunged significantly by 2.38 in interbank trading.

It was noted that the rupee began to appreciate against the dollar in the interbank market after the announcement of the Memorandum of Economic and Financial Policies (MEFP) received from the IMF for the combined 7th and 8th reviews on June 28.

The latest decline in rupee value, according to experts, was caused by rising dollar demand and pressure from repayments.