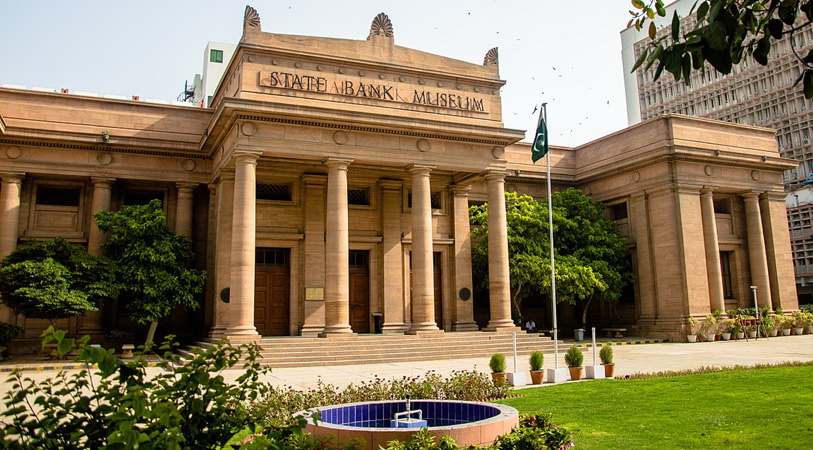 Pakistan’s Commercial Counsellor designate to Beijing (China) Ghulam Qadir met office-bearers of the Pakistan-China Joint Chambers of Commerce and Industry (PCJCCI) here on Tuesday and discussed issues of trade deficit and the means to enhance imports and exports between the two countries.

Ghulam Qadir said that importers and exporters both were important when it comes to trade. “We should come forward to implement a mechanism to enhance foreign direct investment (FDI) because the GDP of Pakistan is low, the inflation rate is increasing day by day, and exports have decreased. We need to diversify the main origins of FDI inflows with better economic diplomacy,” he suggested He said, “I am grateful to the PCJCCI for conducting a meeting before my visit to China. I will definitely address the queries of our business community and try to resolve them.

” SVP Ehsan Chaudhry suggested establishing ‘Buying House’ in Pakistan to increase imports and exports and provide maximum facilities to the business community. The Pakistan government should establish sourcing parks or buying houses and ensure all amenities through a single-window facility, to make the country an attractive destination for sourcing by the international buyers. “In this way we can develop a long-termquality-oriented trade relations with China, middle East and other countries,” he added.

Wang Zihai, President PCJCCI, also joined the meeting through video-link and called for taking steps to attract Chinese investment in various potential industrial sectors including furniture, handicrafts, textile, fertilizers, cement, glass-work, energy and pharmaceuticals. He added that the Chinese government had also allocated buying houses for Pakistan in China where they can present their products.

Vice President Sarfaraz Butt and Secretary General Salahuddin Hanif said that they were endeavouring to build a better and prosperous future of Pakistan with the cooperation of China.