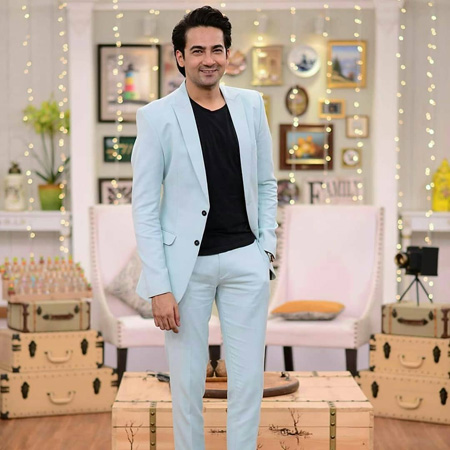 It would not be out of place to call Meera the most controversial celebrity in the Pakistani entertainment industry. And this time around, Ali Safina has made some shocking claims about her and Captain Naveed. Audiences are aware that two names that come up in relation to Meera’s marriage are that of Captain Naveed and Atiqur Rehman. Her alleged marriage with the latter remained in the Lahore High Court for years.

But apart from that, Meera has also been in the headline for her reality show, Kaun Banega Meera Pati – which aired back in 2011. Ali Safina, who hosted the reality show, made some claims about Meera in a recent interview.

Ali Safina shared: “There were about 12 contestants from across Pakistan who were shortlisted for the show. All 12 of them were madly in love with Meera and wanted to marry her.” He continued: “There was one other man who would accompany Meera all the time; he was Captain Naveed.

He would tell all the contestants that he’s Meera’s brother and they would try to be on their best behaviour with him.” Meera and Captain Naveed’s popped up together when a rather viral video was leaked on social media.

The actress claimed that the video was morphed and around the same time, Atiqur Rehman also filed a case claiming that Meera was his wife.